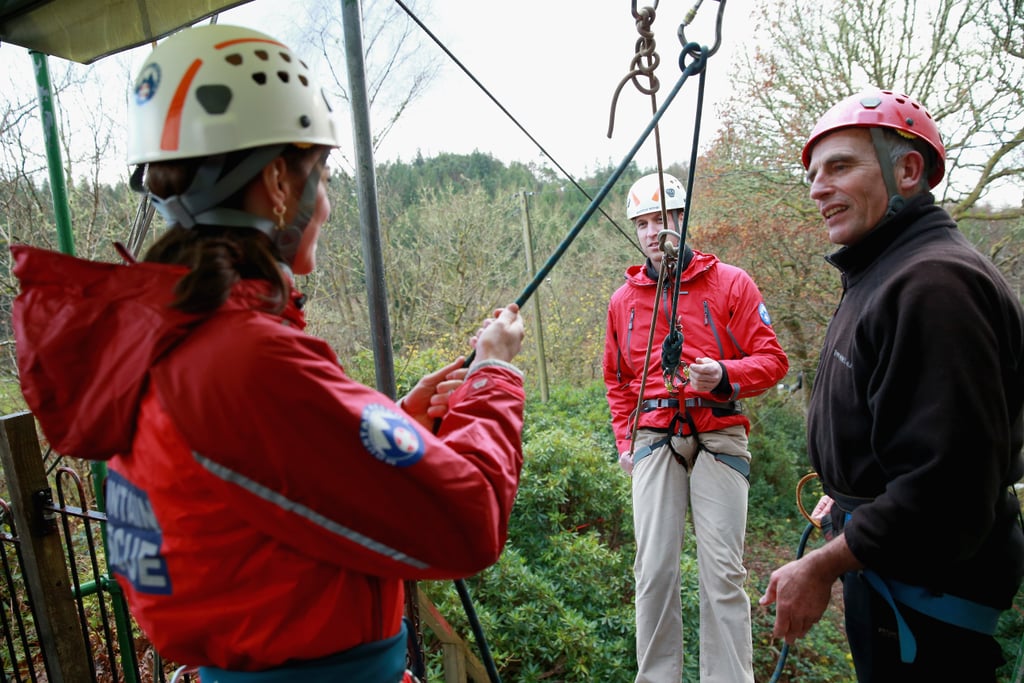 They Love to Tease Each Other

During their tour of Australia in 2015, Kate told crowds that William said she "looked like a banana" in her yellow Roksanda Ilincic dress. Later in the tour at an agriculture fair, Kate got her own back, telling William they should make him a toupee out of the alpaca hair. While they were abseiling on a UK engagement a few years later, Kate dangled William off a cliff and asked him, "William, how much do you love me?"