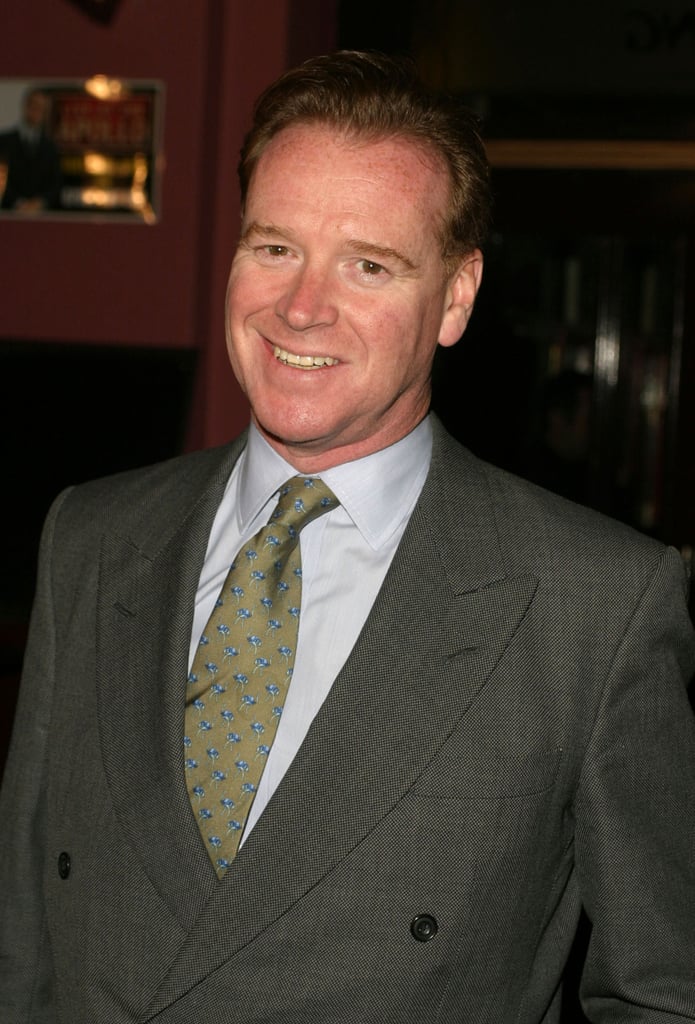 Diana carried on an affair with James behind Prince Charles's back in the late '80s. James was hired to teach Diana, William, and Harry horseback riding, but they broke things off when James was deployed to serve in the Gulf War and their affair was exposed to the media. Since then, rumors have swirled that he is Prince Harry's biological father, though he recently put an end to them, replying, "No, I'm not," when asked "Are you Harry's father?" "It sells papers," he said, adding, "It's worse for [Harry] probably, poor chap."