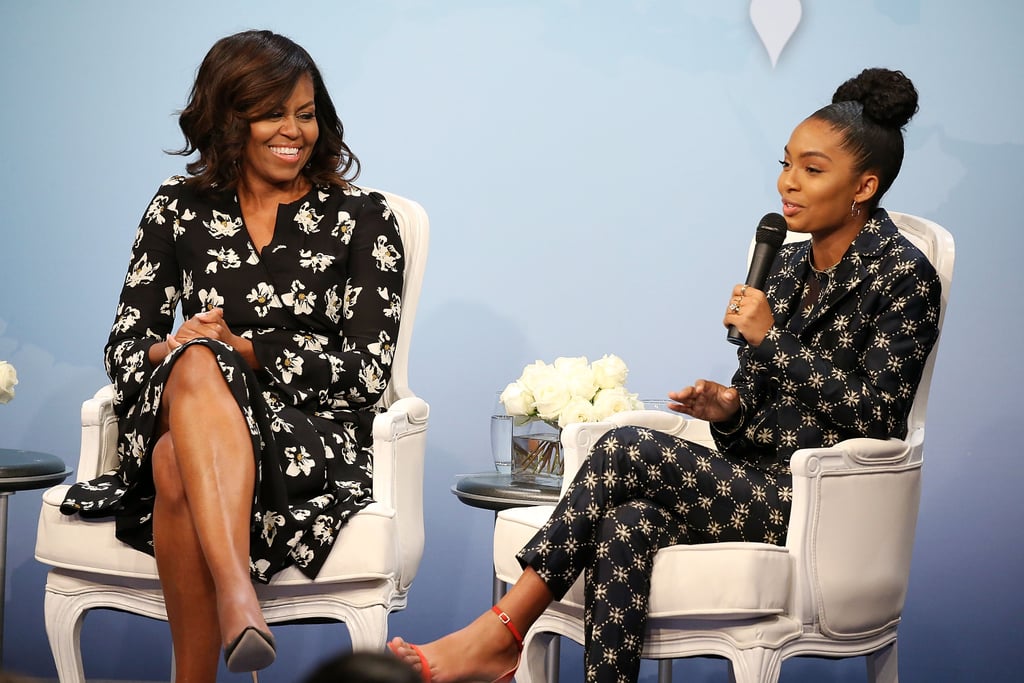 Yara has been accepted into every college she applied to, including Harvard. Former first lady Michelle Obama even wrote her a letter of recommendation, and also tapped Yara for her Let Girls Learn initiative, which promotes equal opportunity to education for girls around the world. During an appearance on Jimmy Kimmel Live, Yara revealed she will double major in sociology and African-American studies, but plans on taking a break the year after graduating from high school. The Black-ish actress told People she definitely wants to take classes on campus for a traditional college experience. 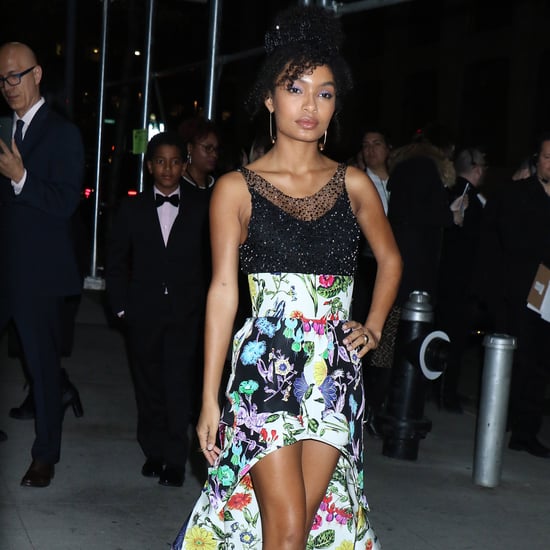 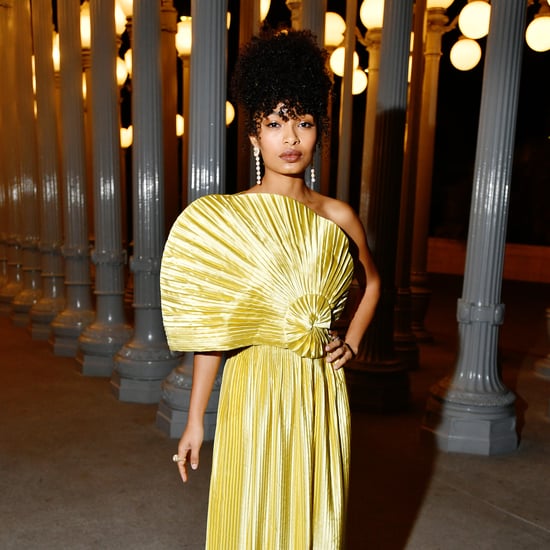