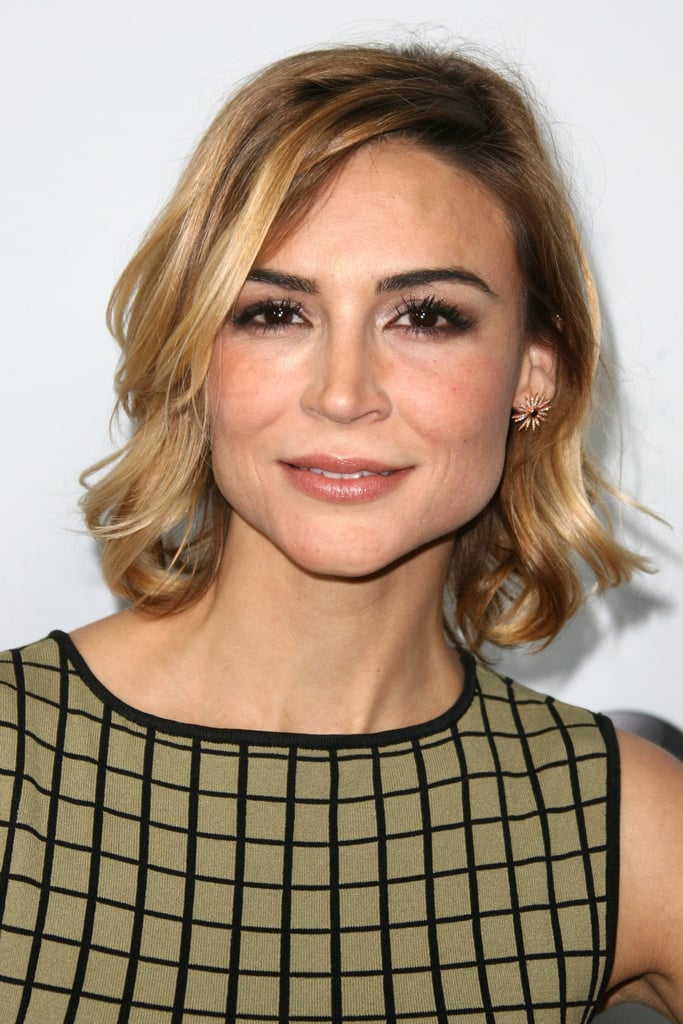 Samaire Armstrong played Anna Stern, the quirky girl who harbored a crush on Seth Cohen. After leaving the show after the first season, Armstrong had a brief role on Entourage and starred in ABC's short-lived series Dirty Sexy Money. Since then, she has starred in shows like The Mentalist and Resurrection, and is gearing up for the upcoming release of Carter & June. Off screen, Armstrong gave birth to her first child, Calin, in December 2012.