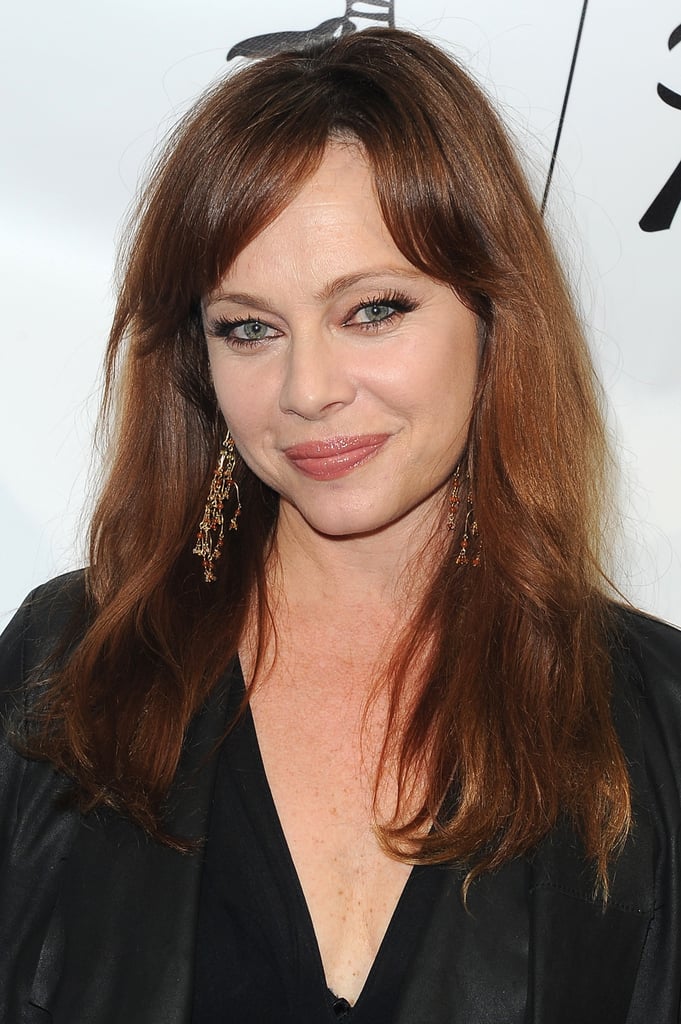 Melinda Clarke continued her notable TV career after The O.C. ended in 2007. She had a guest stint as Lady Heather on CSI: Crime Scene Investigation and played a version of herself in Entourage. Like her former costar Rachel Bilson, Clarke found success on The CW, with a major role in Nikita and a guest stint on The Vampire Diaries. She also had a mini reunion with McKenzie when she appeared on Gotham.