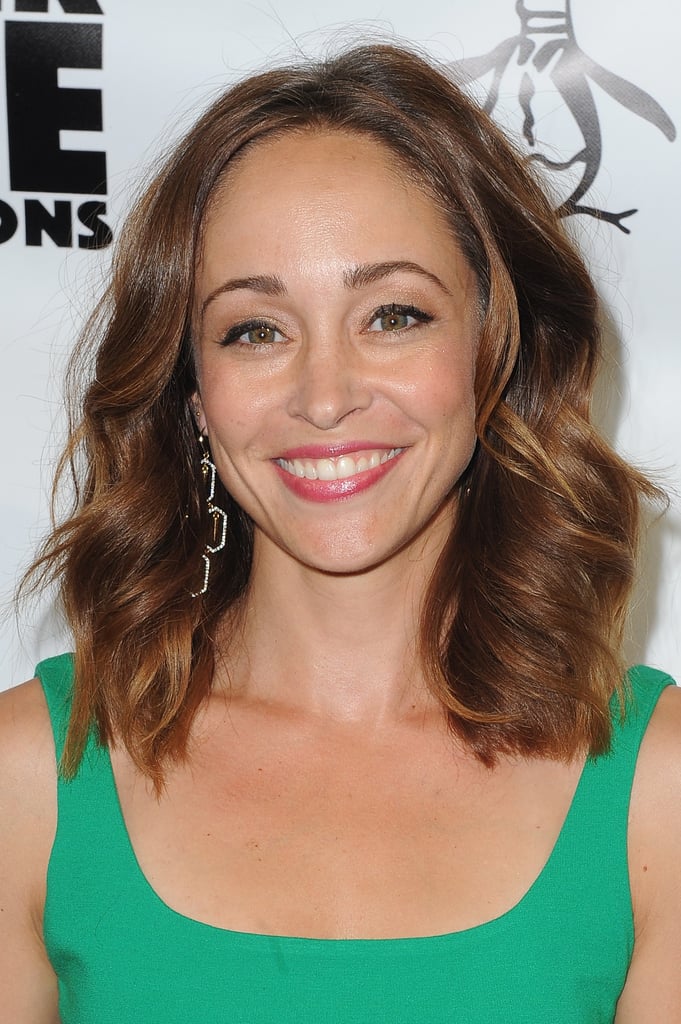 Autumn Reeser portrayed brown-noser Taylor Townsend on The O.C., and since the end of the show, she has stuck to the world of television. She had roles in a few unsuccessful shows, including a starring role in The CW's Valentine in 2009. However, she did find success with several hit TV series, including Hawaii Five-0, Necessary Roughness, and E!'s The Arrangement. On a happy personal note, she is a mother to two sons, Finneus James Warren and Dashiell Ford Warren.