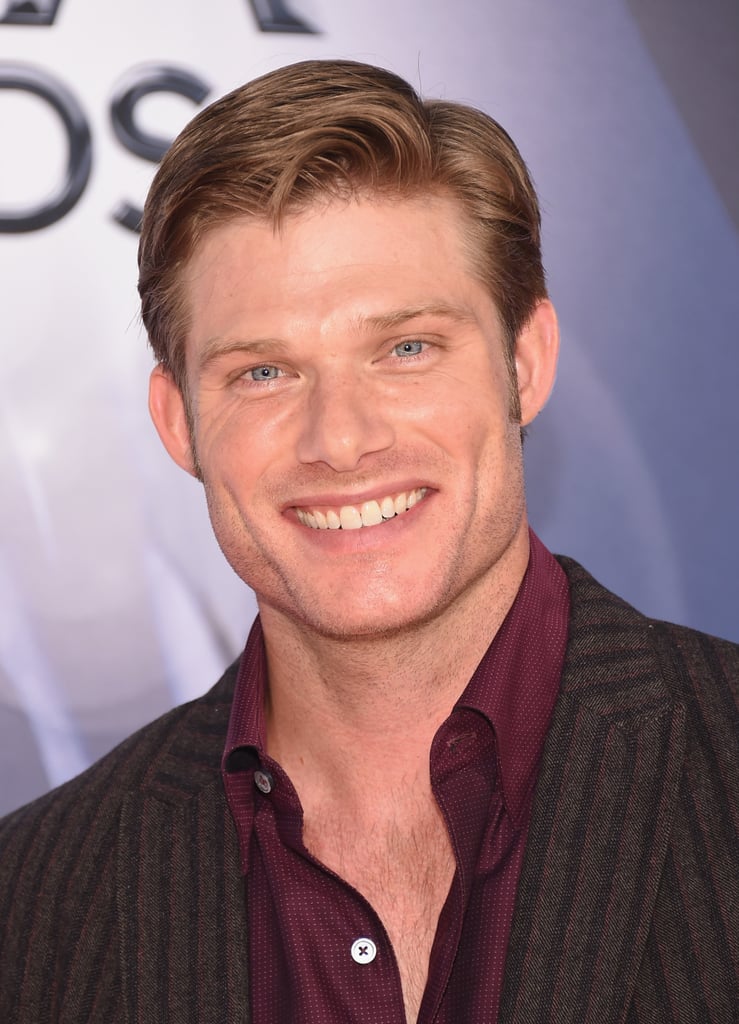 Chris Carmack embodied the stereotypical jock when he portrayed Luke Ward on the first season of The O.C., and he's landed various handsome-guy roles since then. He had guest spots on NCIS, CSI: NY, and Desperate Housewives and currently stars on Nashville. Chris also got engaged to his longtime girlfriend, Erin Slaver, in March 2016, and the two welcomed a baby girl named Kai six months later.