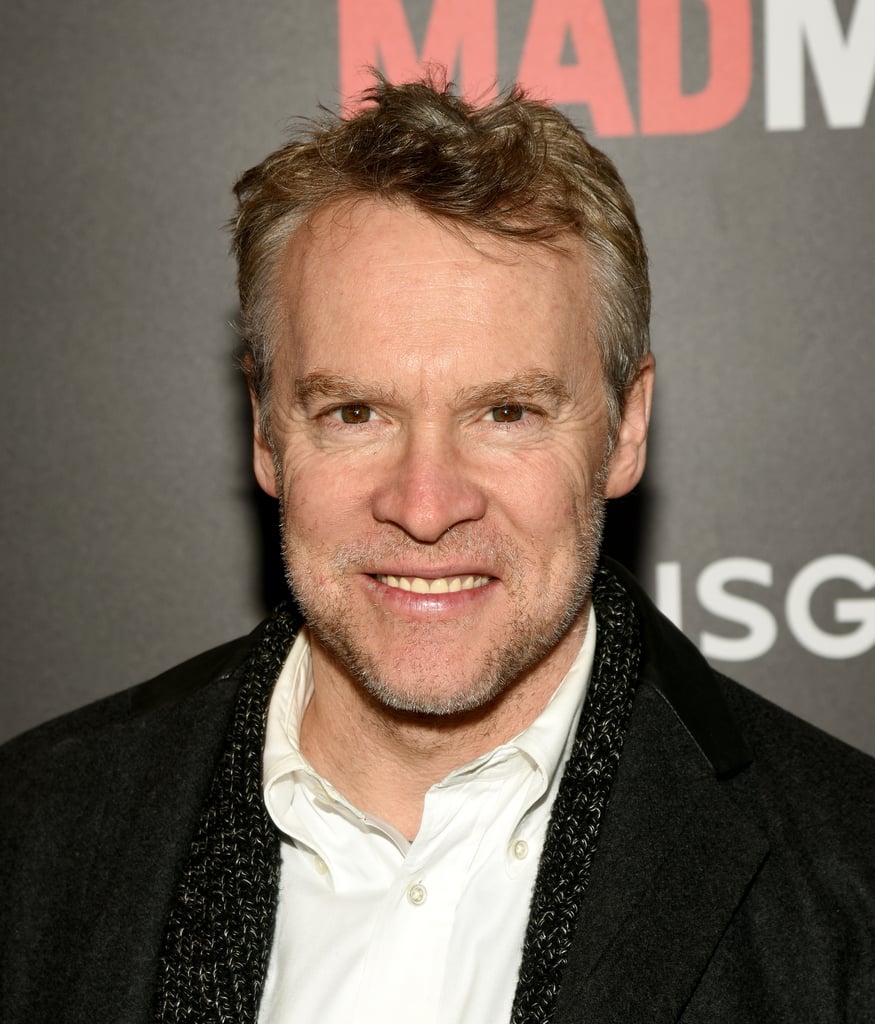 After leaving The O.C. in 2006 shortly before it went off the air, Tate Donovan landed a role in Damages in 2007 alongside Glenn Close and Rose Byrne. While his character was killed off after three seasons, Tate managed to get back into the public eye again when he landed a small role in 2012's Argo, which went on to win best picture at the 2013 Oscars. He was also featured on the TV series Limitless and The Mysteries of Laura. Tate recently starred in L.A. Times and wrapped up filming for Grace.