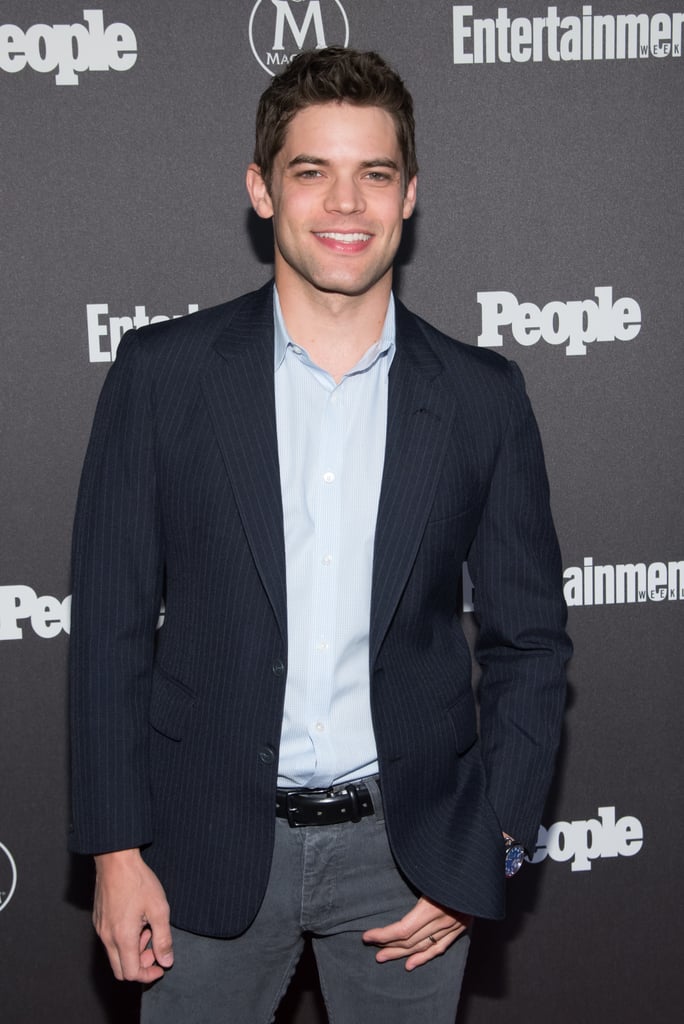 Aside from playing the lovable Winn on Supergirl, the actor has an impressive Broadway résumé (not to mention a Tony nomination for his role in Newsies). He got his start in 2009 when he appeared in Rock of Ages, and also starred as an alternate for the leading role of Tony in the revival of West Side Story.

Musical
So, Why Did Lin-Manuel Miranda Decide to Write a Musical About Alexander Hamilton?
by Kelsie Gibson 06/7/20

Musical
OK, So Lin-Manuel Miranda Wasn't in Hamilton as Long as You Think
by Kelsie Gibson 01/7/20

Musical
NBC's Smash Is Coming to Broadway — Will the Musical Be a Bigger Hit Than It Was on TV?
by Grayson Gilcrease 21/5/20

Meghan Markle
Prince Harry and Meghan Markle's Nicknames For Each Other Are Simple, but Still Very Cute
by Monica Sisavat 26/4/20
Latest Celebrity and Entertainment