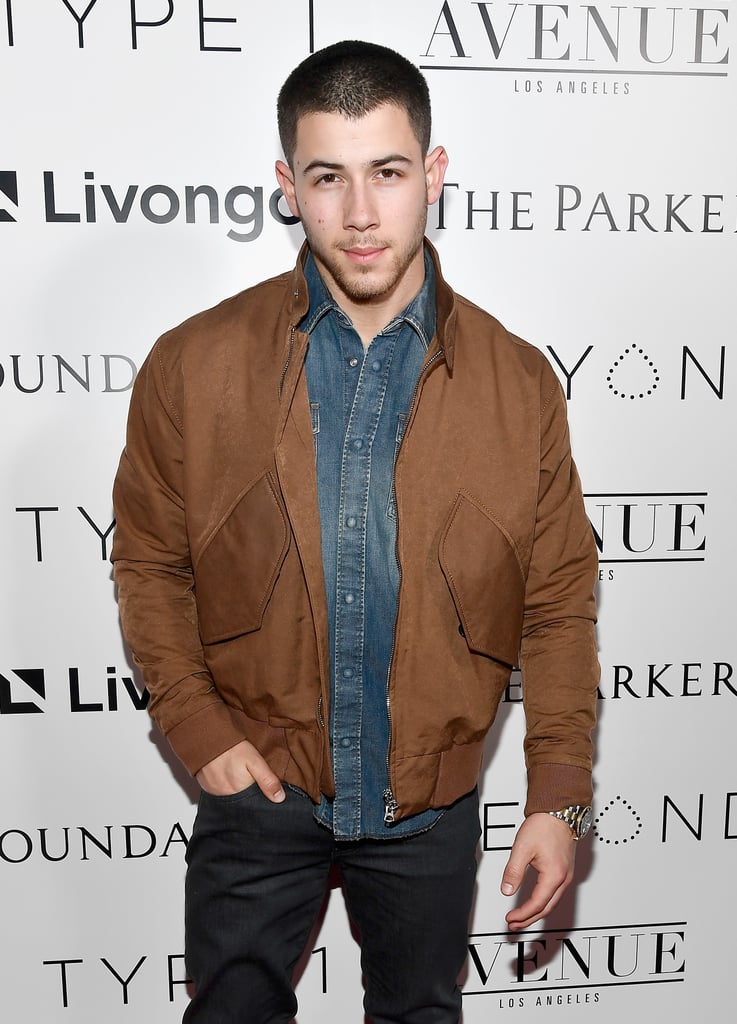 Before forming a band with his older brothers, Nick was a child star. He began performing on Broadway at the age of seven, appearing in Les Misérables, Beauty and the Beast and Annie Get Your Gun. He returned to his theater roots in 2011 when he took over Daniel Radcliffe's role in How to Succeed in Business Without Really Trying.

Musical
So, Why Did Lin-Manuel Miranda Decide to Write a Musical About Alexander Hamilton?
by Kelsie Gibson 4 weeks ago

Musical
OK, So Lin-Manuel Miranda Wasn't in Hamilton as Long as You Think
by Kelsie Gibson 01/7

Musical
NBC's Smash Is Coming to Broadway — Will the Musical Be a Bigger Hit Than It Was on TV?
by Grayson Gilcrease 21/5