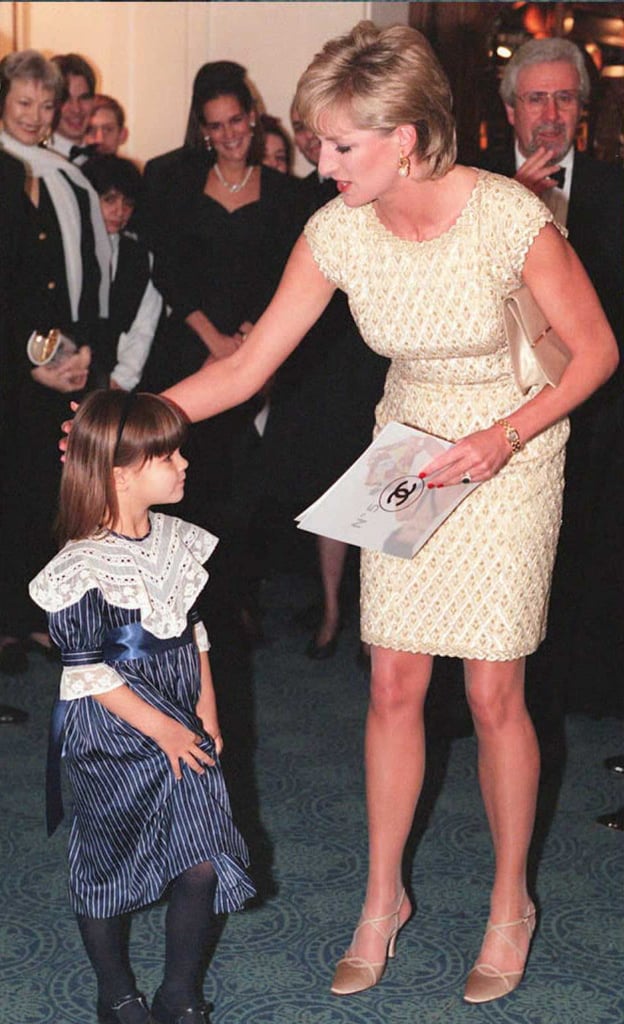 Diana's love for ballet was underlined by her involvement in the English National Ballet. Not only was it the only non-humanitarian charity Diana dedicated her time to, but she frequently attended the performances with Prince William and Prince Harry. After her passing, spokesman Jim Fletcher said Diana's death left a void and that she was irreplaceable.