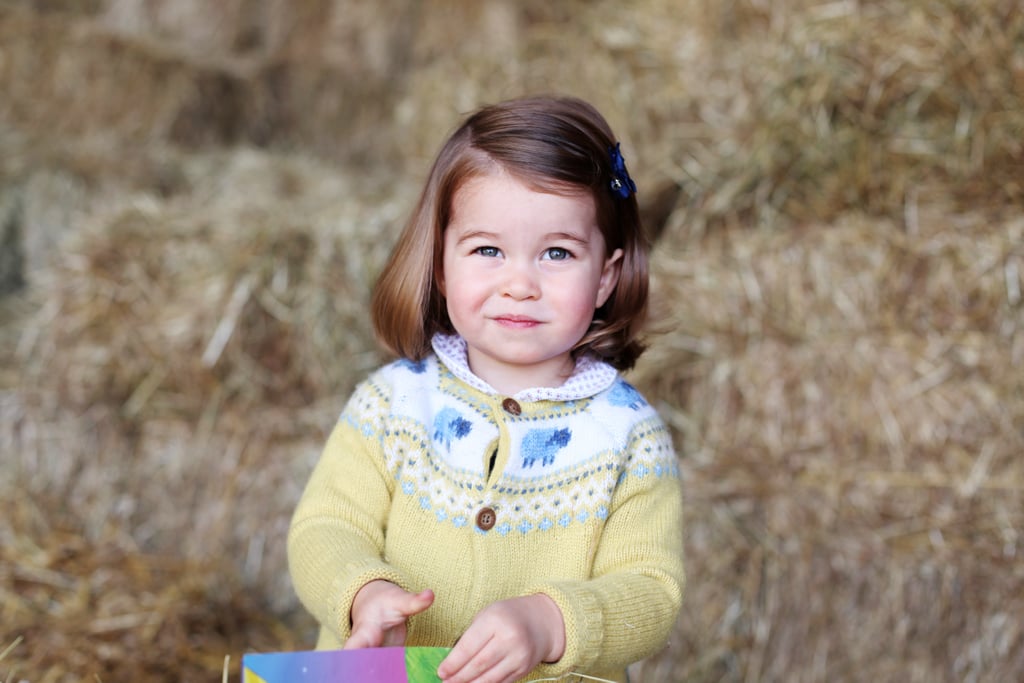 Two days after welcoming a baby girl in May 2015, William and Kate announced that the little princess's full name would be Charlotte Elizabeth Diana. The moniker paid tribute to William's late mother, as well as grandmother Queen Elizabeth II and Kate herself, who also has the middle name Elizabeth.