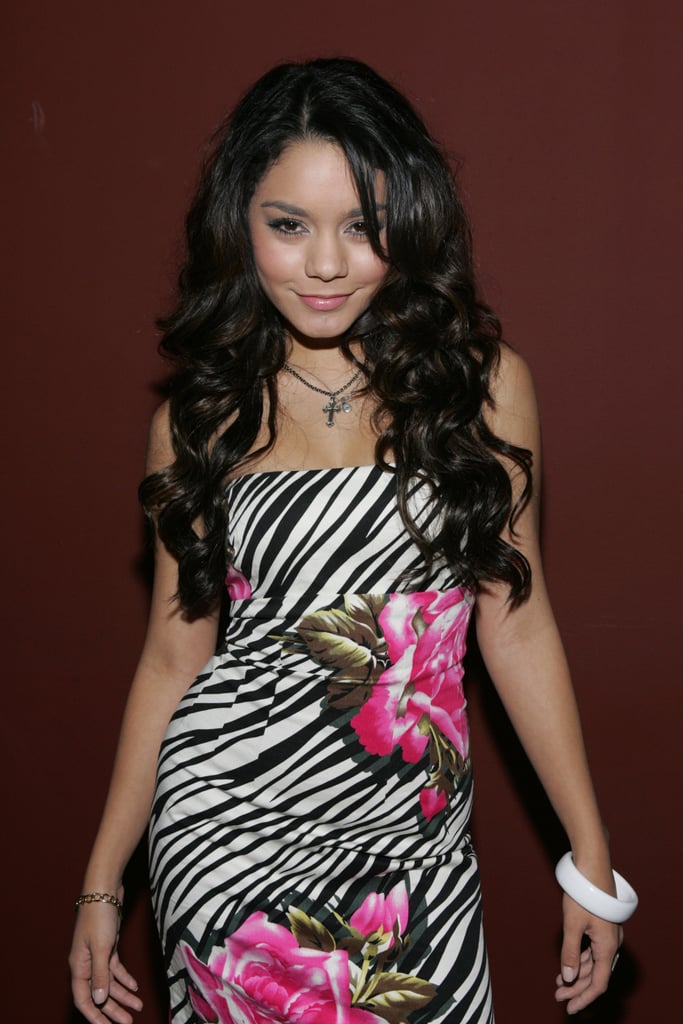 Shortly after the release of High School Musical 2 in 2007, the actress, who was dating her costar Zac Efron at the time, faced a nude photo scandal when her personal photos leaked on the internet. "I want to apologize to my fans, whose support and trust means the world to me," she said in a statement. "I am embarrassed over this situation and regret having ever taken these photos. I am thankful for the support of my family and friends." A Disney Channel spokesperson also reacted to the news writing, "Vanessa has apologized for what was obviously a lapse in judgment. We hope she's learned a valuable lesson."