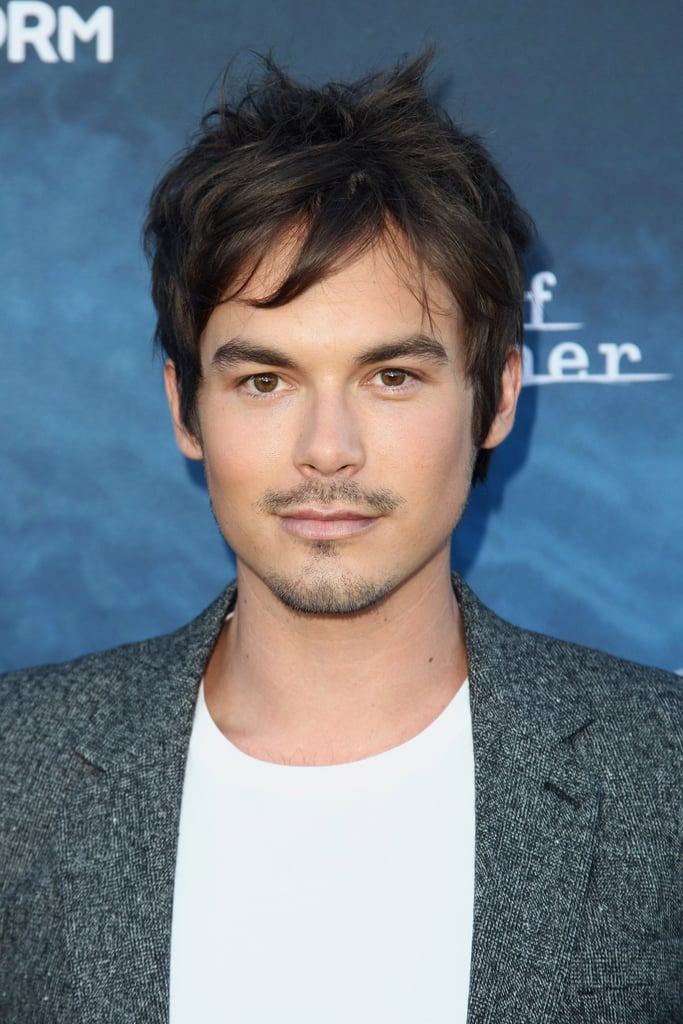 It's been quite some time since Blackburn was cast in Hello Again alongside Jenna Ushkowitz, Audra McDonald, Martha Plimpton, T.R. Knight, and Rumer Willis. (How about that cast, by the way?) It's an adaptation of the acclaimed 1994 musical of the same name, and there's a gorgeous trailer! There's no official release date, but it's reportedly making film festival rounds all Summer.