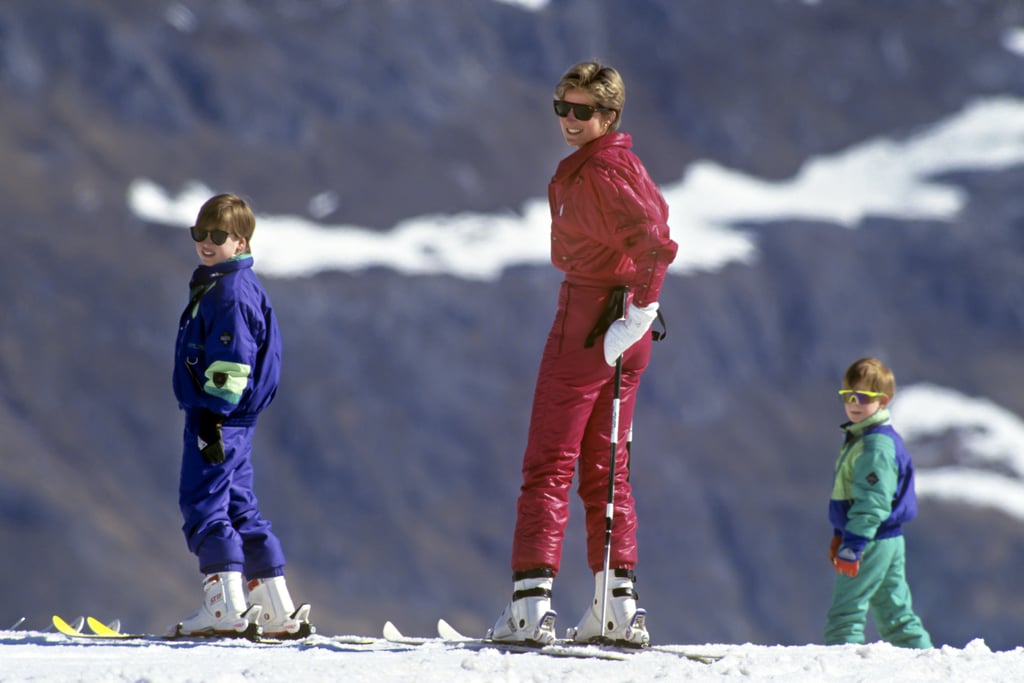 Prince Charles' favorite ski resort is Klosters in Switzerland, but Diana refused to go back after one of their party – Major Hugh Lindsay – was killed in an avalanche there in 1988. Diana had been back at the chalet with Sarah Ferguson, but Charles had been out on the slopes, and narrowly avoided serious injury himself. From that point on Diana, Charles and the boys would go to Lech, although since his divorce Charles has always returned to Klosters.