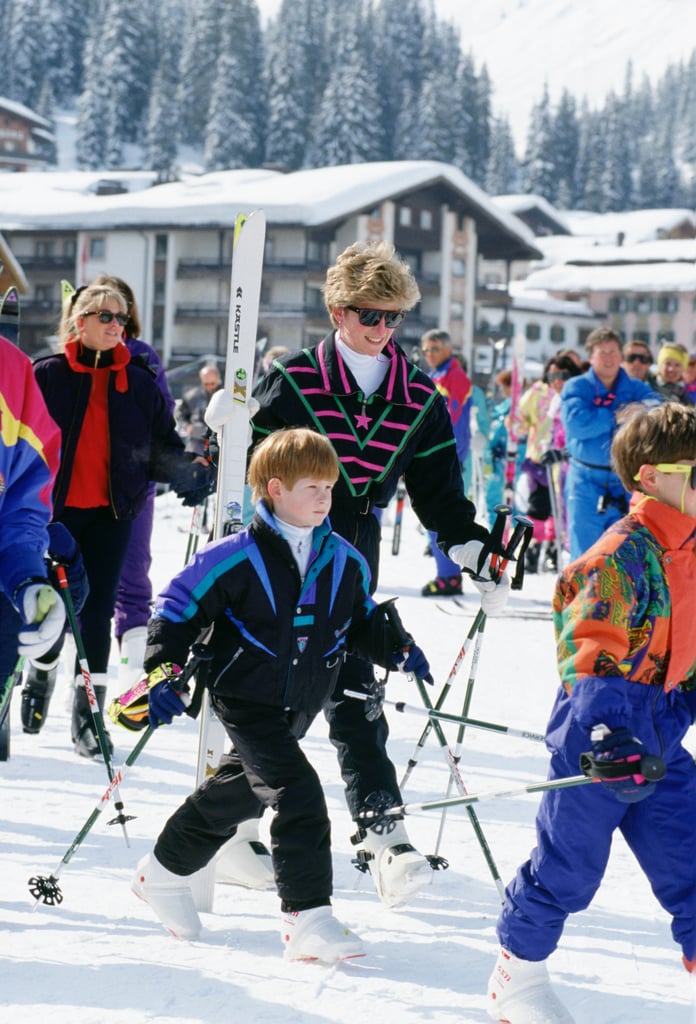 The last ski trip that William and Harry ever had with both of their parents was cut short when Diana's father died of a heart attack. Diana and Charles rushed home, while the boys continued their vacation with the rest of the party which was made up of some of Diana's friends and friends of William and Harry, plus their nanny and protection officers.