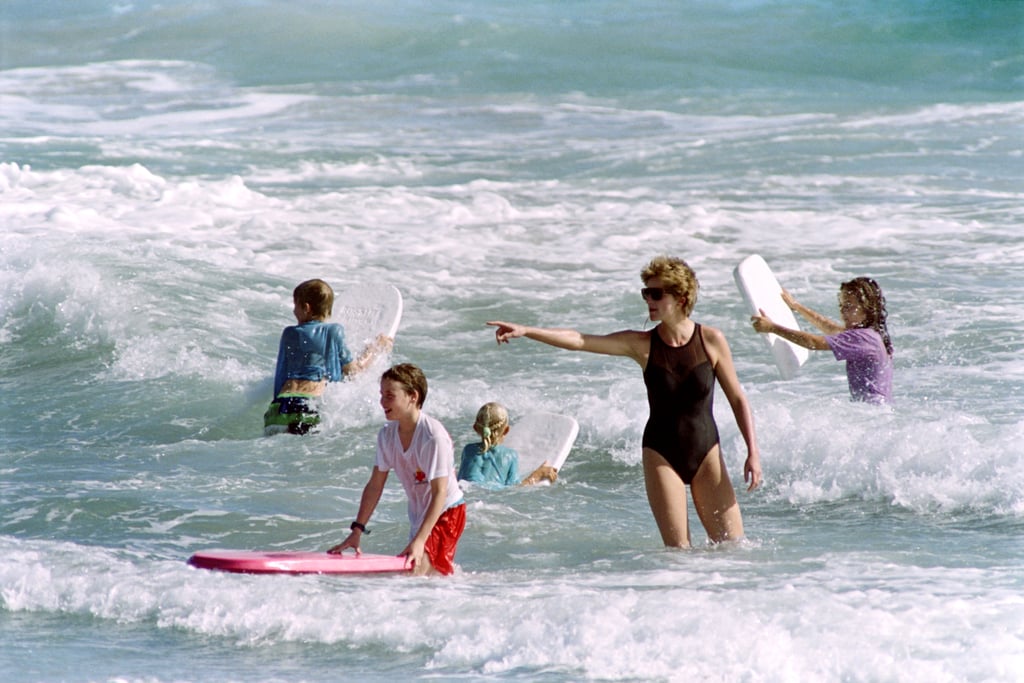 The first vacation the princes took after their parent's separation. Following Christmas with the Royal Family, William and Harry headed to the tropical island with their mother, her friends and their children for new year. At the time Nevis was more rugged than many of it's glossy Caribbean neighbours, and they stayed at the Montelier Plantation Inn. The group would pile into pick-up trucks and head to one of the beaches with a picnic lunch, and go body-boarding. Harry also organized a race between some local toads. Fast forward thirteen years, and the grown-up prince returned to Nevis during his Caribbean tour in 2016 when he shone a spotlight on the island's conservation work.