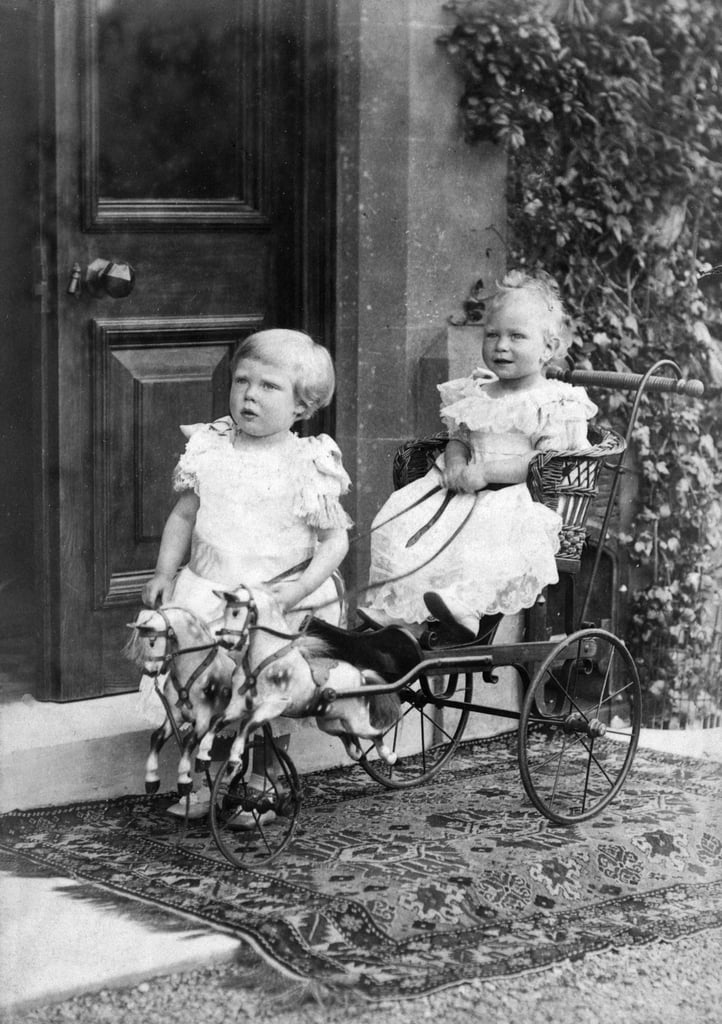 Imagine if Prince Charles had abdicated back in the 1980s and his brother Andrew was suddenly next in line to the throne . . . Princess Beatrice and Princess Eugenie would now be the two of the most famous women in the world, and Beatrice would one day be queen.

This is pretty much what happened when the newly acceded King Edward VIII abdicated back in 1936. He was unable to marry divorcee Wallis Simpson and still be king, so by choosing to relinquish his claim to the throne he forever changed the fate of not just his younger brother Prince Albert — who immediately became George VI — but also that of the new king's daughters Princess Elizabeth and Princess Margaret.