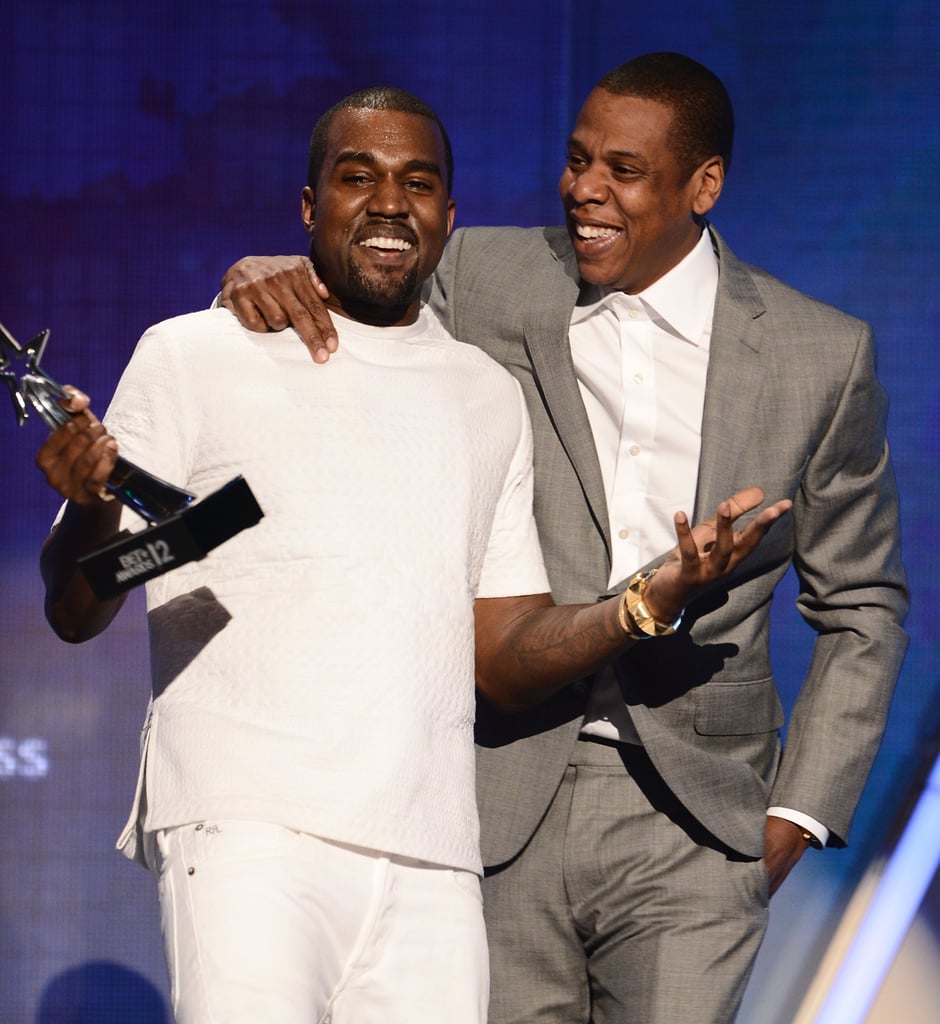 In addition to dropping some major revelations on his 13th studio album, 4:44, JAY finally clapped back at Kanye in not one but three tracks. On the album's first track, "Kill Jay Z," JAY calls Kanye "insane," saying, "I know people backstab you, I feel bad too / But this 'f*ck everybody' attitude ain't natural / But you ain't the same, this ain't KumbaYe / But you got hurt because you did cool by 'Ye / You gave him 20 million without blinkin' / He gave you 20 minutes on stage, f*ck was he thinkin'? / 'F*ck wrong with everybody?' is what you sayin' / But if everybody's crazy, you're the one that's insane." He also referenced Kanye in "Caught Their Eyes" and "Bam."

Antiracism
Michael B. Jordan Unveils #ChangeHollywood Initiative: "We Can Break the Pattern"
by Kelsey Garcia 26/7/20
Latest Celebrity and Entertainment