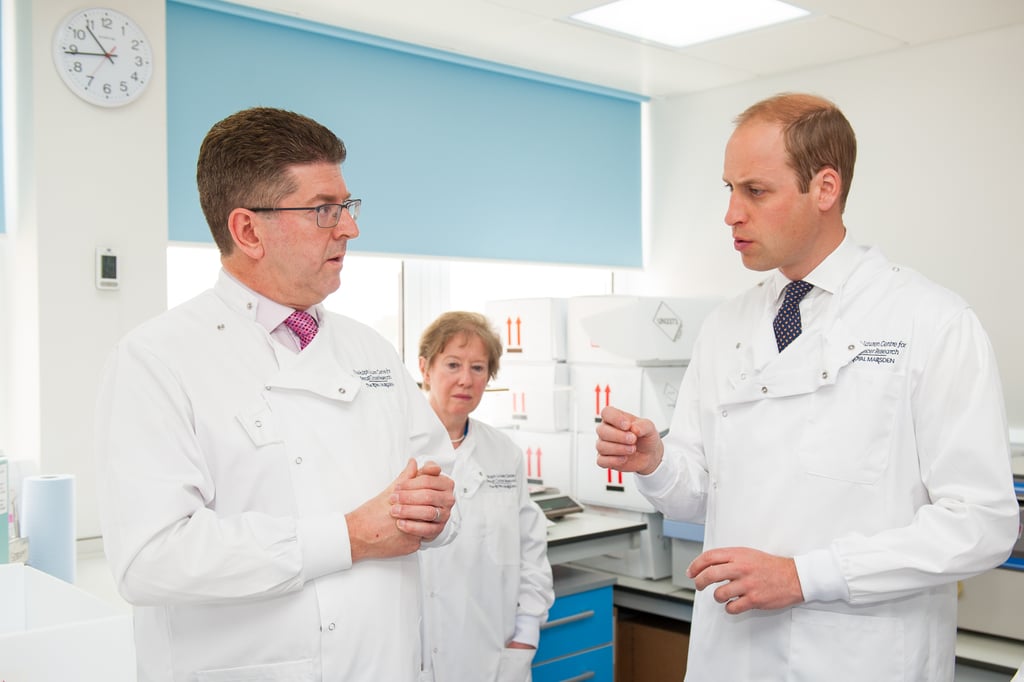 Diana was a longtime supporter of the HIV charity, and William and Harry pledged their allegiance to the organization in 2012. In a letter to the Terrence Higgins Trust, the royals said it was now up to their generation to "pick up the sword and continue the fight." "There is still no cure or vaccine. However, we know it is possible to prevent HIV from spreading further in the future. Terrence Higgins Trust will be to the fore in this, and for that reason, and because our mother believed so passionately in the work of the Trust, we wholeheartedly congratulate you on thirty years of selfless service to others," they wrote.