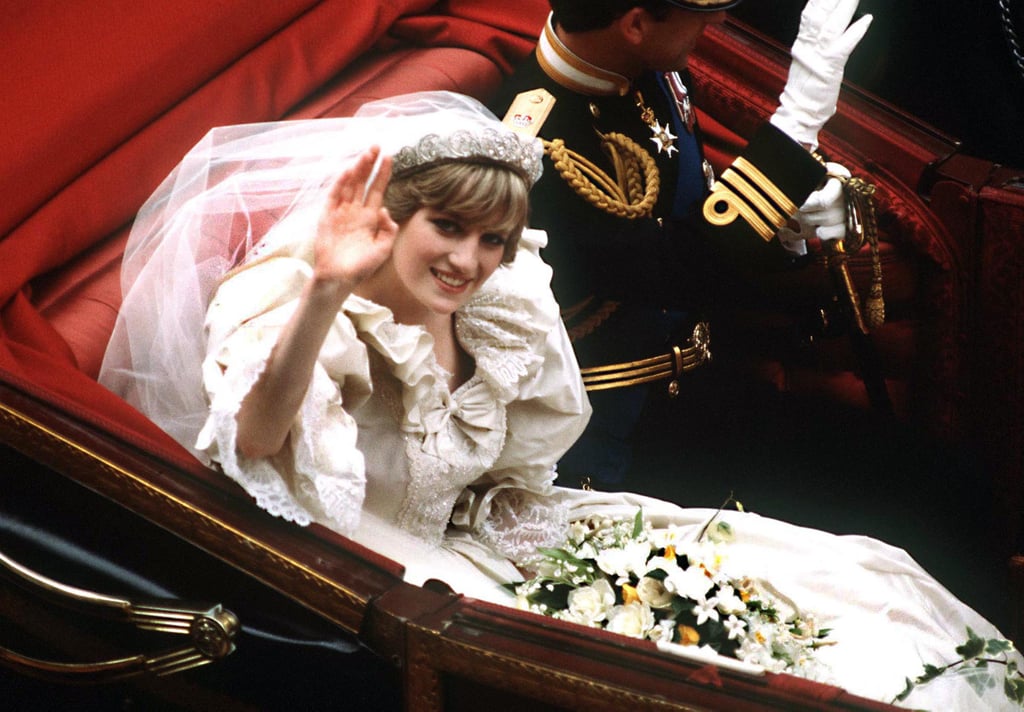 When She Removed "Obey" From Her Wedding Vows

When Diana married Prince Charles in July 1981, she omitted the word "obey" from their vows, which were read from the Book of Common Prayer — and was the first royal bride to do so. The tradition continued when her son Prince William married Kate Middleton 30 years later, and they too decided to remove the word from their vows.