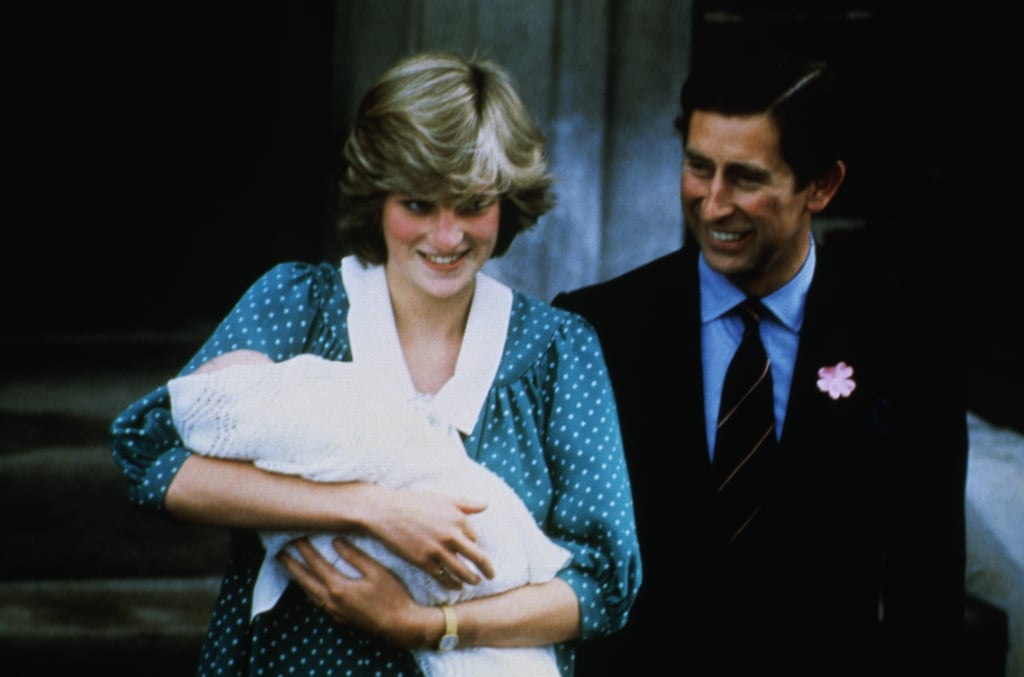 When She Gave Birth in a Hospital

Royal babies were always born at home — that is, until Diana decided that she'd rather switch things up. Prince William became the first British monarch to be born in a hospital in June 1982, when he was delivered at St. Mary's in London. Two years later, Prince Harry was born in the same hospital, as were both of William's children, Prince George and Princess Charlotte in 2013 and 2015, respectively.

Meghan Markle
Prince Harry and Meghan Markle Just Inked a Major Deal With Netflix, and We're Ready to Tune In
by Kelsie Gibson 3 weeks ago