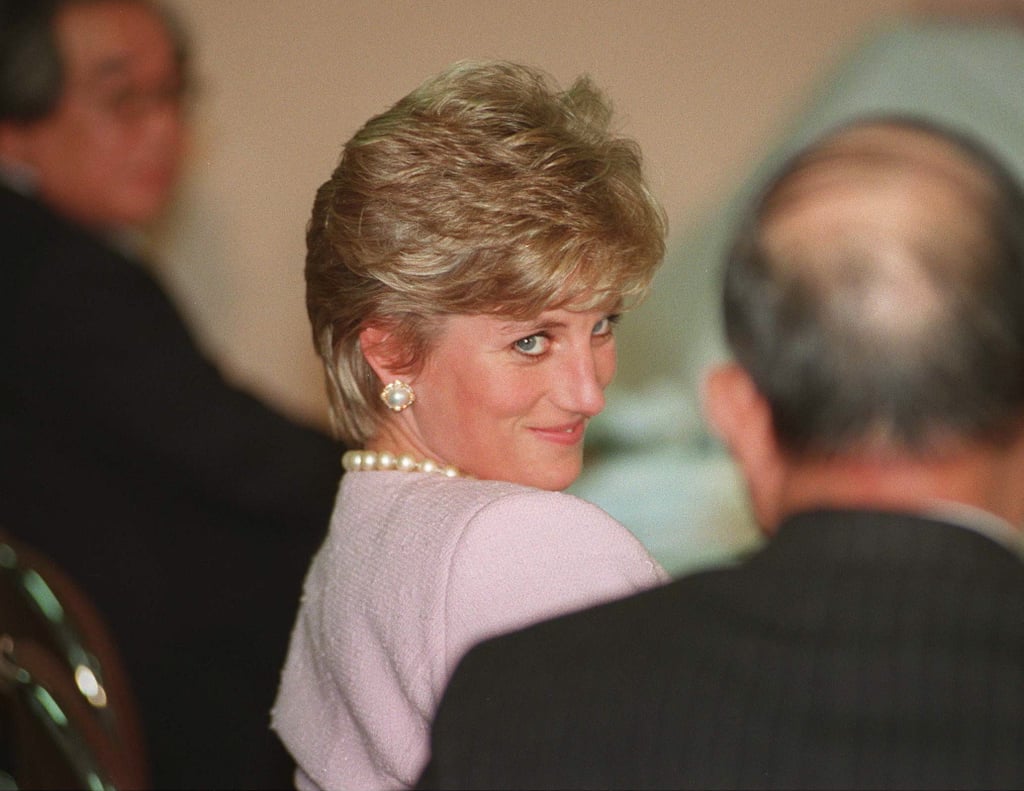 When She Announced That She Would "Fight Till the End"

Diana told Martin Bashir that that despite the "campaign" that the royal family launched to make her look bad after she and Charles separated, she wasn't going to back down. "[I] won't go quietly, that's the problem," she said, adding, "I'll fight till the end." Of her decision to take a break from public appearances in 1993, she revealed that the royal family didn't see it coming. "I'm a great believer that you should always confuse the enemy," she said. "They were undermining me out of fear, because this is a strong woman doing her bit, and where is she getting her strength from to continue?"