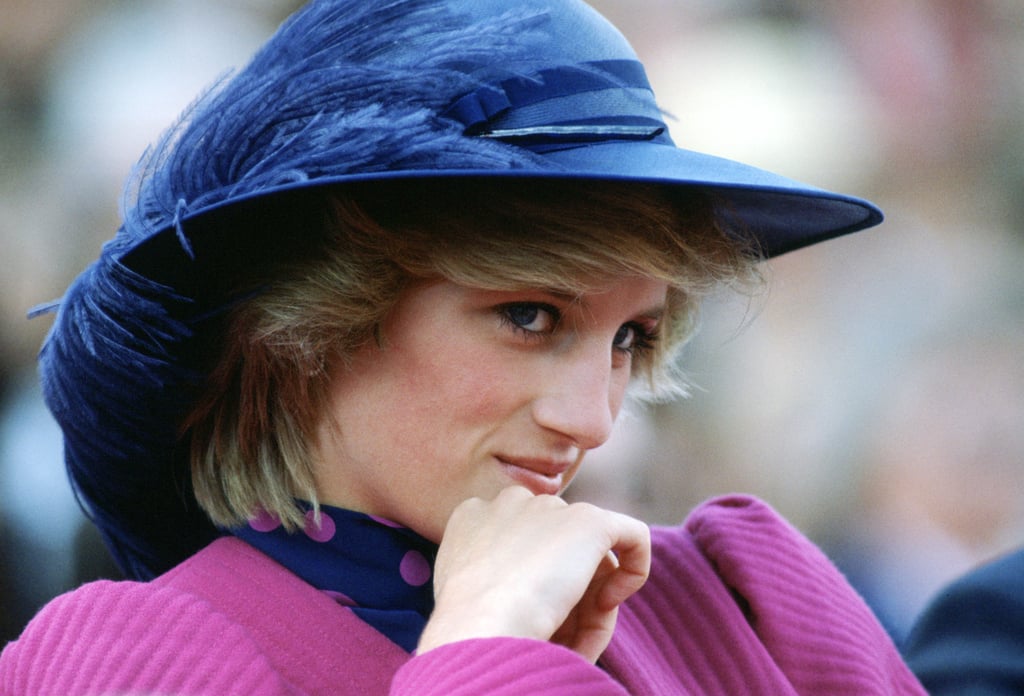 When She Confronted Camilla Parker Bowles About Her Affair With Charles

In Andrew Morton's controversial biography Diana: Her True Story, first published in 1992, Diana recalled "one of the bravest moments" of her marriage — a calculated confrontation with Camilla Parker Bowles at a 40th birthday party for Camilla's sister. It was 1989, and Diana discovered that Charles and Camilla had reignited their romance. After putting the pieces together, Diana decided to roll up at the event unannounced and talk to Camilla face to face.

Though Diana admitted to being "terrified" of Camilla, she stayed "deathly calm" during the confrontation. "The voice inside me had said, 'just go for it,'" she explained. "I said, 'I know what's going on between you and Charles and I just want you to know that.'" Camilla then gave her a "very interesting" reply: "She said to me, 'You've got everything you ever wanted. You've got all the men in the world fall in love with you and you've got two beautiful children, what more do you want?'" Diana recalled. "So I said, 'I want my husband.' I said to Camilla, 'I'm sorry I'm in the way . . . and it must be hell for both of you. But I do know what's going on. Don't treat me like an idiot.'"