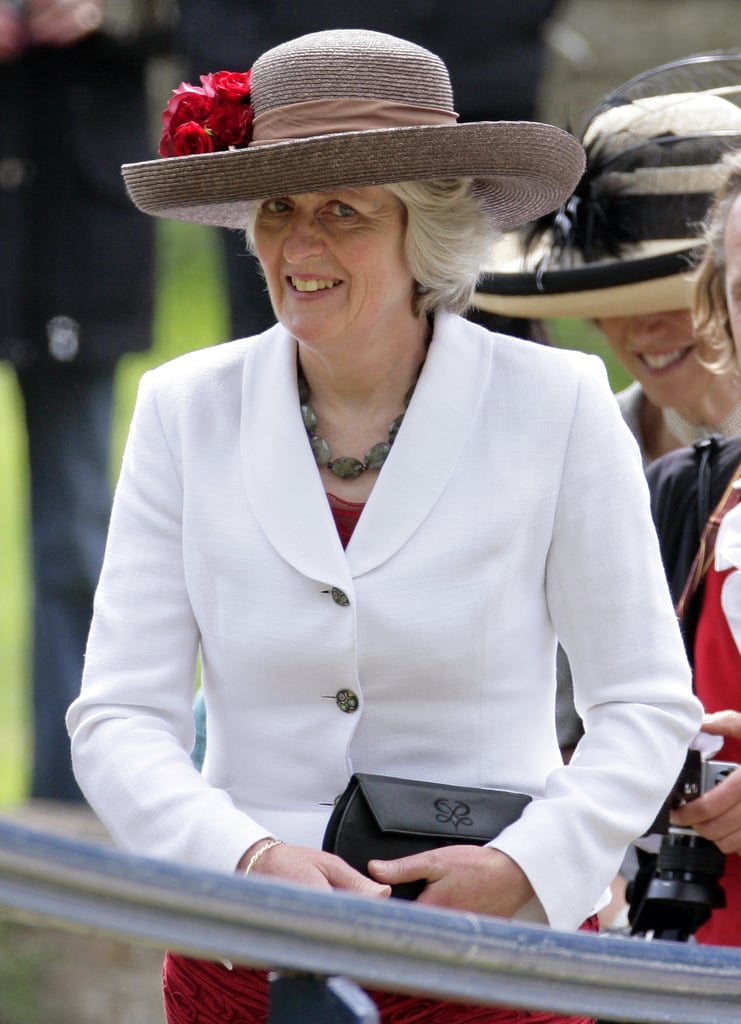 Like her big sister Sarah, Jane has always been known by her middle name. Born in 1957, she was four years older than Diana and like Sarah was away at boarding school for a lot of Diana's childhood. The sisters also got on well though, and Diana was bridesmaid when Jane married the queen's Assistant Private Secretary (later Private Secretary) Robert Fellowes at Westminster Abbey in 1978.

Just as big sister Sarah first introduced Charles and Diana when she and the prince were dating, Jane too played her part in the courtship. Jane had accompanied her husband to Balmoral in the Summer of 1980 and since Charles was going to be there at the time and had already been on a couple of dates with Diana, it was suggested that Diana come along too. It was there that the press first found out about Charles and Diana's fledgling relationship.

Jane has three children: Laura, Alexander, and Eleanor. As with Lady Sarah's children, the three were childhood playmates of William and Harry, and all vacationed together on more than one occasion. Laura is now one of Princess Charlotte's godmothers.

Like her sisters Jane has also found fulfillment in philanthropy, and has become involved in Only Connect, a charity that works with young offenders by going into prisons a well as helping those in the outside world who are at risk of falling into a life of crime.