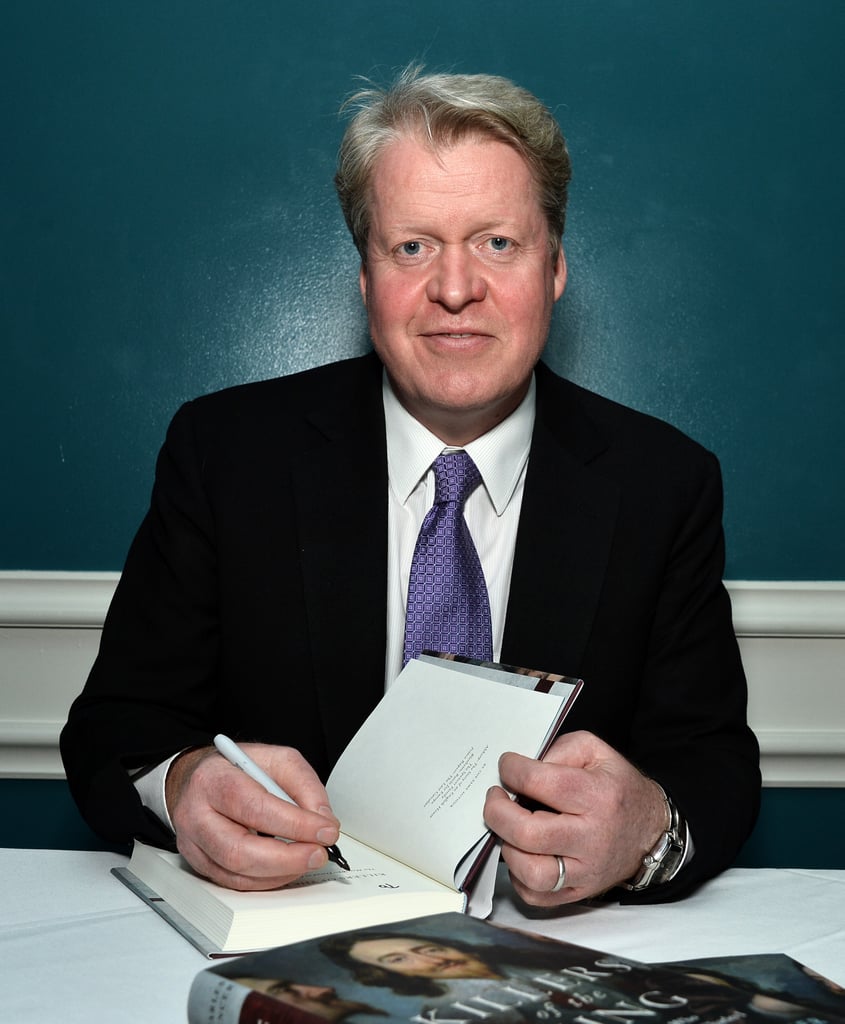 Charles was born three years after Diana, and growing up they were both all too aware of their parents failing marriage, with Diana often mothering her little brother. The Spencer's connections to the Royal Family were strengthened when the queen became one of Charles' godmothers.

The youngest Spencer worked in the media for many years, acting as on-air correspondent with NBC News from 1986-1995 for the morning show Today, and NBC Nightly News.

When he married model Victoria Lockwood in 1989 Prince Harry was pageboy. Charles and his wife moved to South Africa and had four children: Kitty, Eliza, Katya and Frederick.

He was 27 when their father died and he inherited the family estate of Althorp, where Diana was later buried.

When Diana died, her brother received both criticism and praise for his emotional eulogy, where he spoke of William and Harry, "We, your blood family, will do all we can to continue the imaginative and loving way in which you were steering these two exceptional young men so that their souls are not simply immersed by duty and tradition but can sing openly as you had planned." After Diana was laid to rest at Althorp Charles also had a museum built in her memory there.

The Earl has since focused on a literary career, publishing several books about the history of his family and the history of the royal family, two of which became Sunday Times best-sellers. He also founded the Althorp Literary Festival where speakers have included Bill Bryson and Helen Fielding.

After going through a divorce, he married again in 2001 and had two more children – Edmund and Lara. However he divorced again in 2007 and married philanthropist Karen Gordon just a couple of weeks after his nephew Prince William married Kate Middleton in 2011. He became a father for the seventh time – to daughter Charlotte – in 2012.