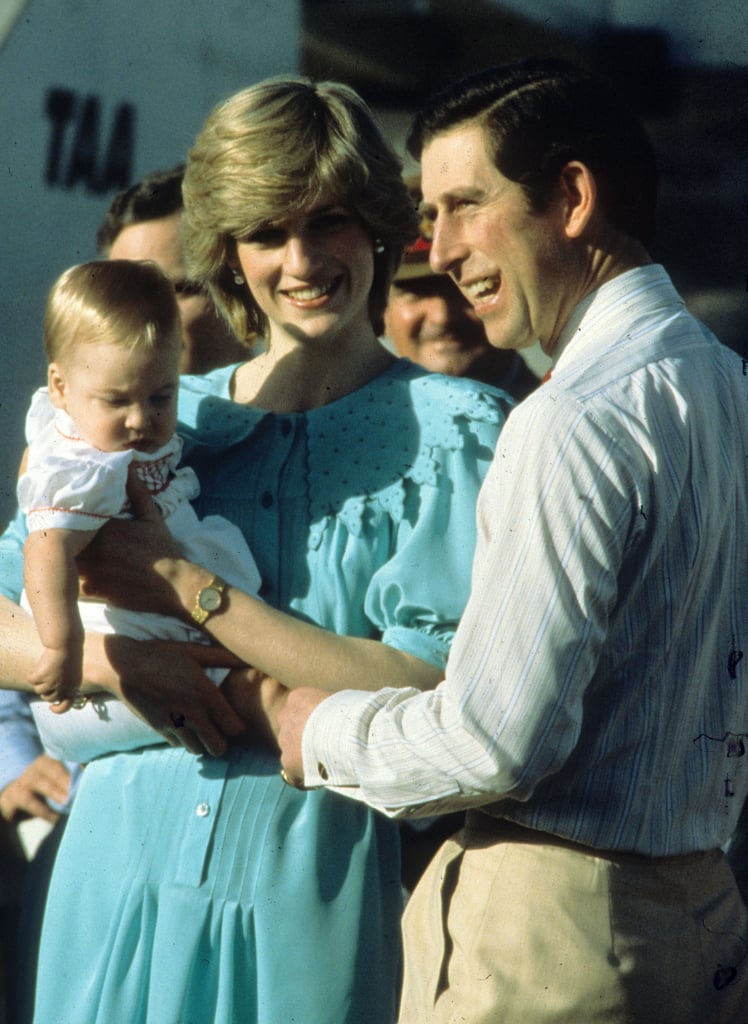 Prince William was too young to remember his first royal tour, but he accompanied his parents to New Zealand and Australia for six weeks before he'd even celebrated his first birthday. However, the pictures of their time there remain, and when it came to touring the same two countries 31 years later, William made sure his baby son George was there too.