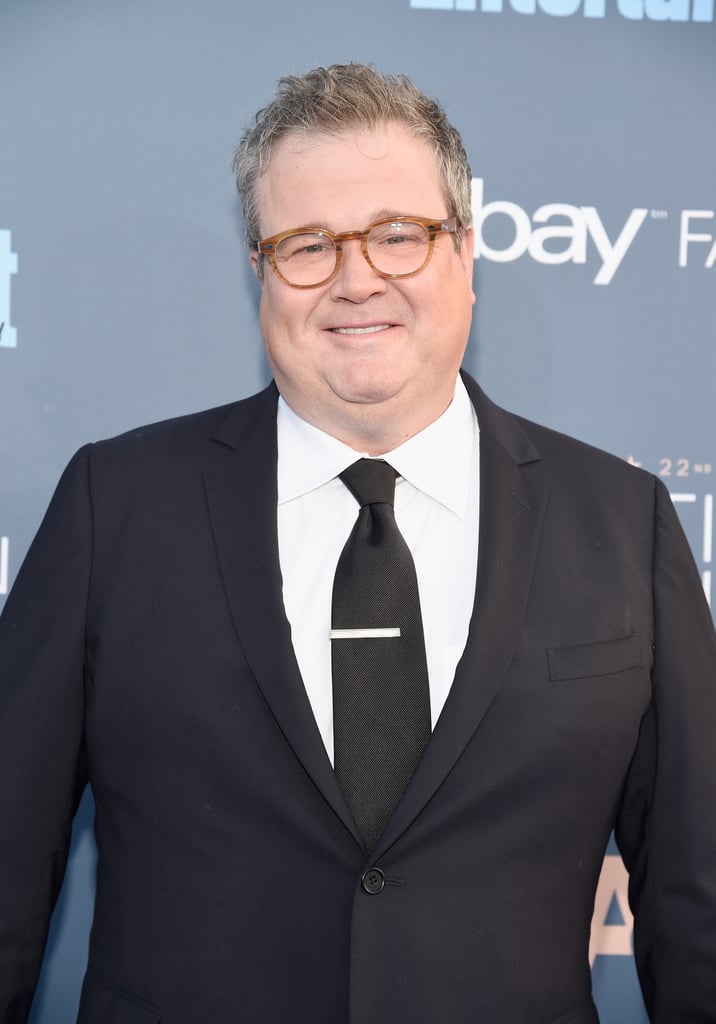 In 2014, the Modern Family actor revealed to Howard Stern that he’s had numerous dates and "same day" hookups from using Tinder. "I've gone out with a couple girls in L.A. that I met on Tinder, like on real dates," Stonestreet told Stern, after admitting he turned down a date the night before so he could be well-rested for Stern’s show. "It's hard to meet people," he added.