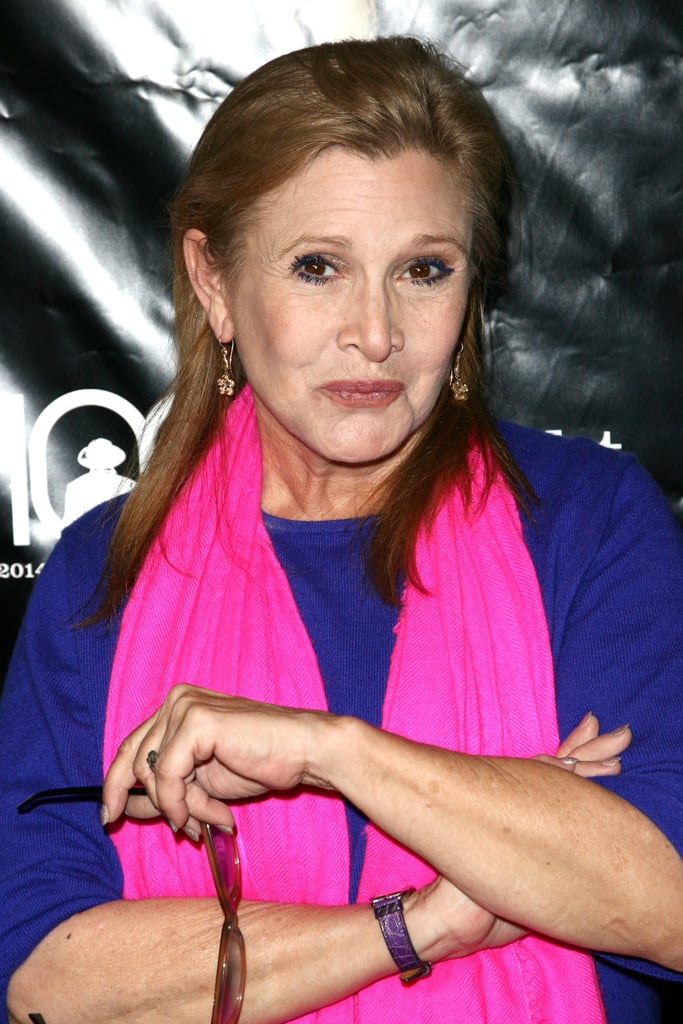 Carrie claimed that her Beverly Hills home was haunted by the late Republican strategist R. Gregory Stevens, who overdosed in her house in 2005: "Lights would go on and off, and I had this toy machine, that when you touched it would say, 'F*ck you! Eat sh*t! You're an *sshole!' And it would go off in the night, by itself, in my closet. I was a nut for a year, and in that year I took drugs again."

Keanu Reeves
Keanu Reeves Is Auctioning Off a Zoom Date For Charity, and the Bids Are Rolling In
by Karenna Meredith 17/6/20
Latest Celebrity and Entertainment