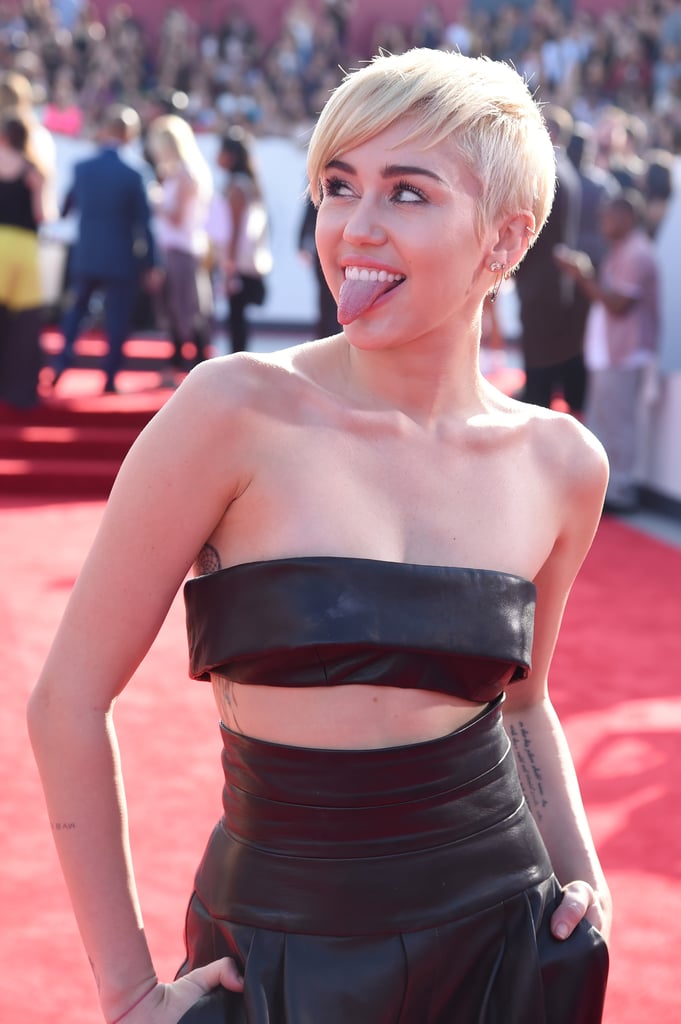 Miley once told a story about her allegedly haunted London flat: "It was seriously so terrifying. One night, my little sister — it sounds crazy to tell you — but she was standing in the shower and all of a sudden, I hear her scream. I run in there and the water had somehow flipped to hot but it was still . . . It wasn’t like the water had just changed, the knob had turned but she hadn't turned it and it was burning her. She was really red. I thought I had seen a little boy sitting on the sink watching me take a shower so I felt really freaked out. I was sitting there the next night and maybe I'm crazy, but I could have sworn I could see this little boy sitting there on the sink, kicking his feet. We found out that there was this older man that owned it [the bakery] and his son lived with him there, and I guess the wife died or something, she had gotten sick. So it was just the son and the dad that lived there in the bakery, and then the dad died and the son took over the bakery, and I thought I was seeing the son. I'm not even kidding. I had to move. That's not a lie. I will never stay there ever again."

Keanu Reeves
Keanu Reeves Is Auctioning Off a Zoom Date For Charity, and the Bids Are Rolling In
by Karenna Meredith 17/6/20
Latest Celebrity and Entertainment