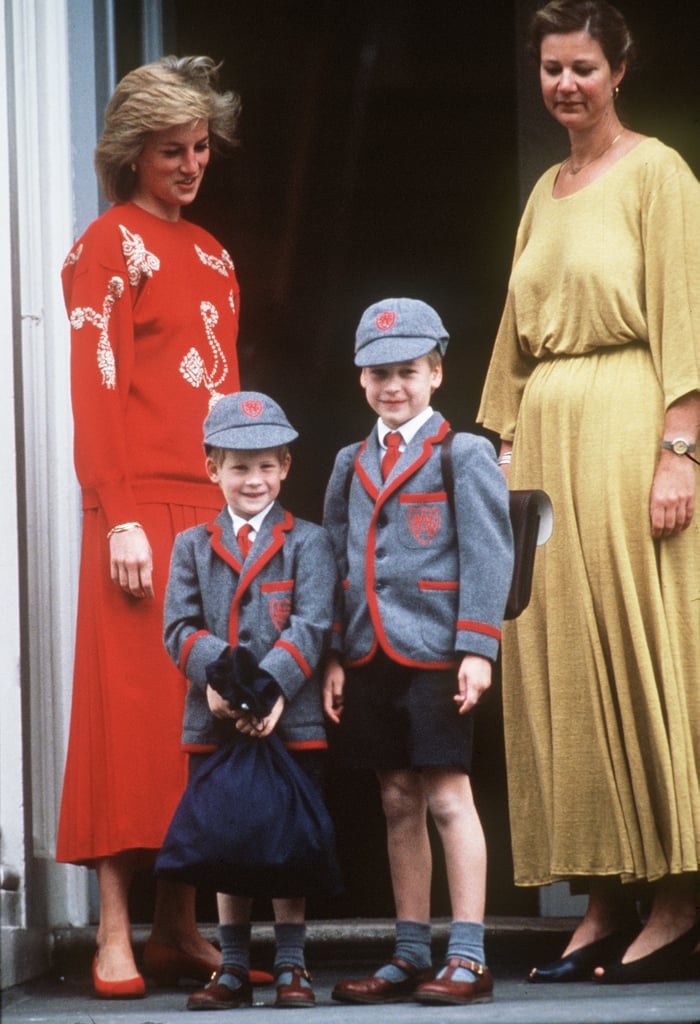 Diana understood the importance of introducing her sons to a world beyond palace walls, and would often take William and Harry to the shop after school for a snack. One of the young prince's favorites was British institution WH Smith – a high street stationer and book store. Diana would sometimes go out with the two princes in disguise for their missions, with Diana in a dark wig and William and Harry bundled in hats and scarves. This meant they could all browse the shelves for school supplies and comic books without being noticed, and the boys would go to the counter and make the purchases themselves with their pocket money.