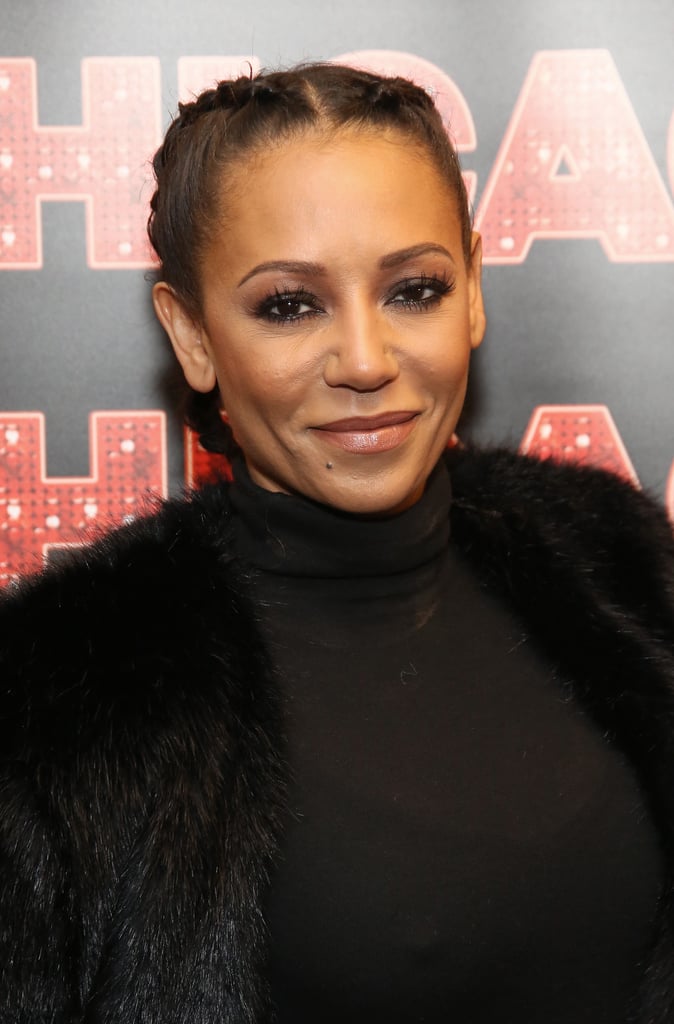 Melanie Brown (or "Mel B." as she is so affectionately called) may have gotten older, but she hasn't lost her affinity for flashy clothing or her outspoken personality. After a dramatic relationship with comedian Eddie Murphy that ended in a $7 million paternity settlement for their daughter, Angel, in 2007, Mel went on to wed film producer Stephan Belafonte. They had a daughter together in 2011, but Mel filed for divorce in April 2017 amid reports of infidelity and "emotional and physical abuse."

Career-wise, Mel B. is still in the spotlight — she released three solo studio albums, starred as Mimi Marquez in Rent and Roxie Hart in Chicago on Broadway, and has been a judge on America's Got Talent since 2013.

Vivienne Westood
Tell Me It's 1995, Because That's the Decade Dua Lipa's Outfit Is From
by Sarah Wasilak 27/1
Latest Celebrity and Entertainment