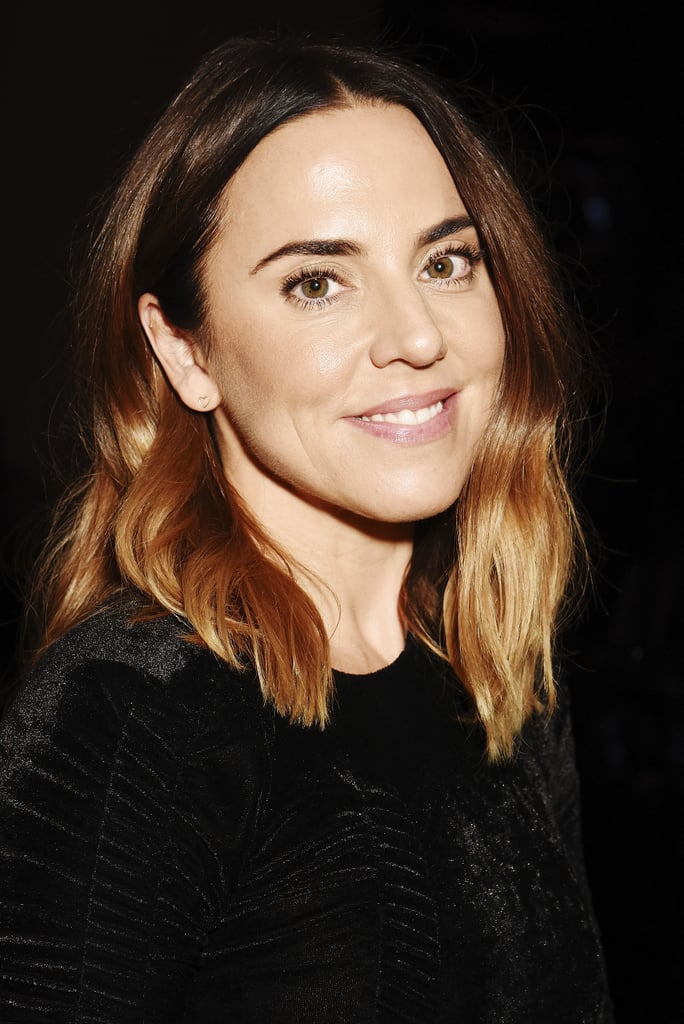 During her time as Sporty Spice, Mel C. was all high-kicks and Adidas tear-away pants, but once the group called it quits, she wasn't afraid to show a softer side. Mel has released seven studio albums and still tours, with her last being in Spring 2017. Like Mel B, she's also hit the stage, performing in productions of Blood Brothers and Jesus Christ Superstar.

Mel has been vocal about her struggles with clinical depression and eating disorders over the years. In a 2007 interview with Contact Music, she revealed that she'd "hammer the gym for three hours a day" and that after British tabloids started calling her "Sumo Spice," she was "only a size 10. . . But I was so upset by all the criticism, it got worse and I went up to a size 14."

In 2002, she began a relationship with real estate developer Thomas Starr. They welcomed a daughter, Scarlet, together in 2009, but ended their romance three years later.

Vivienne Westood
Tell Me It's 1995, Because That's the Decade Dua Lipa's Outfit Is From
by Sarah Wasilak 27/1
Latest Celebrity and Entertainment