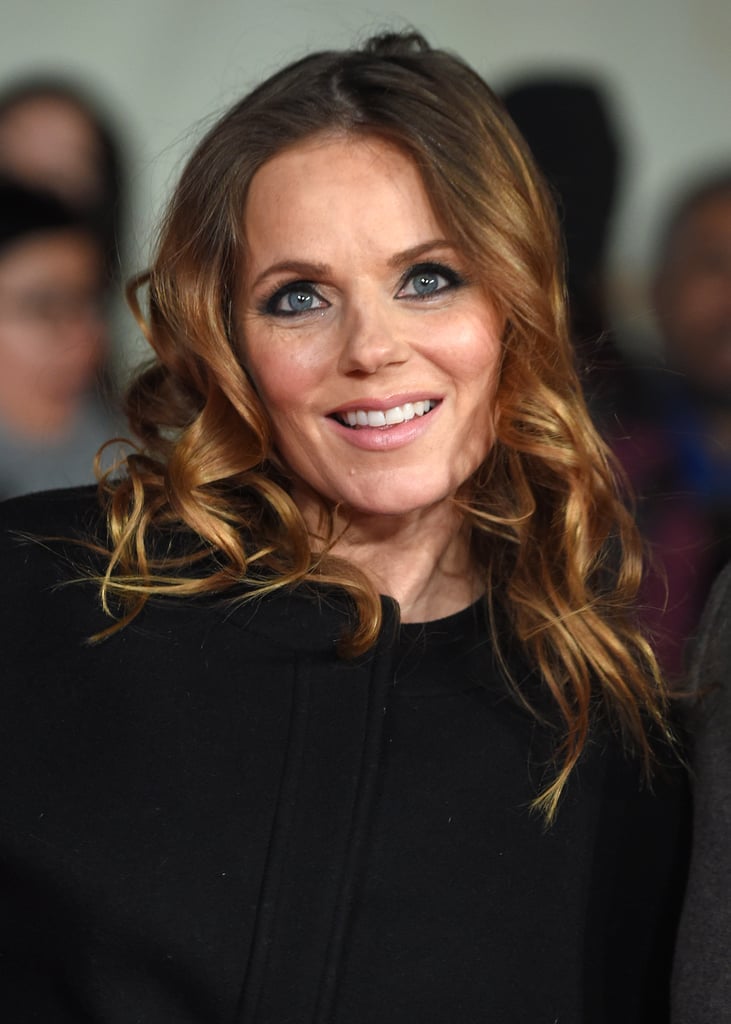 Not long after the Spice Girls hit it big, Geri changed her name from Sexy Spice to Ginger Spice after concerned parents complained about the word "sexy" being way too "sexy." In 1998, Geri infamously left the band (which left me in tatters) and embarked on a solo career. Her debut single, "Look at Me," dropped in 1999, and three solo studio albums followed. She's written two autobiographies If Only and Just For the Record, as well as a series of children's books called Ugenia Lavender.

In 2006, Geri gave birth to daughter Bluebell Madonna with then-boyfriend Sacha Gervasi, and named Victoria Beckham and Emma Bunton as godmothers. She went on to marry Formula One racer Christian Horner in 2015, and the two welcomed a son, Montague, in early 2017.

Grammy Awards
Hold On to Your Headphones: Here Are the 2020 Grammy Nominees
by Quinn Keaney 21/11/19 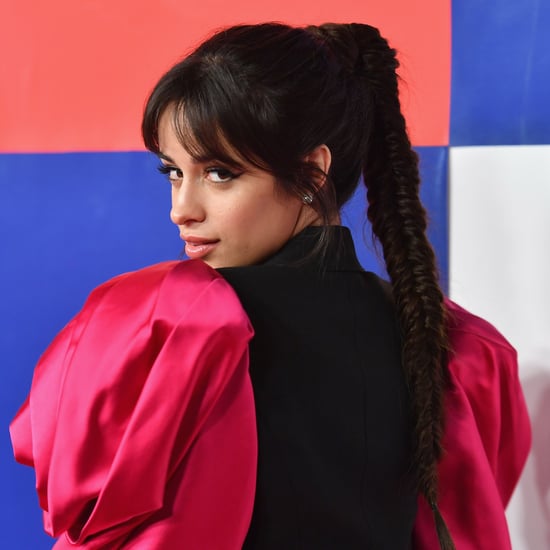 Camila Cabello
If You Have Any Doubt Camila Cabello Is in Love, Listen to "Living Proof"
by Mekishana Pierre 17/11/19