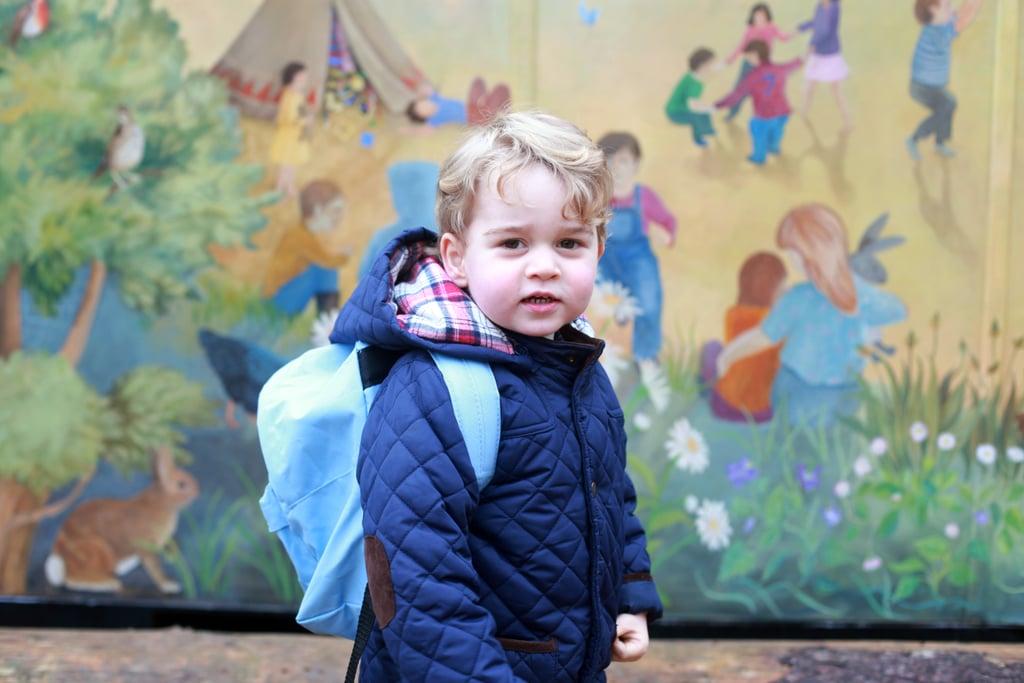 Prince George started at Westacre Montessori School in Norfolk in January 2016 at the age of two and a half, and has spent the past 18 months learning through experience in the traditional Montessori environment. The method involves teachers guiding rather than talking at the pupils, and helping them learn by example.

As he starts at Thomas's Battersea, the little prince will be heading into world where pupils are discouraged from having best friends as it could leave other children feeling ostracized, and there is a counselor on staff, while "human ecology" is used to track pupil's responses. The Battersea area of London seemed a left field choice for William and Kate, especially since there is a Thomas's in Kensington where they live, however the key to their choice may well lie with the age range.

The Kensington school takes children up to the age of 11, whereas Battersea's top age is 13 – which may indicate that instead of George going away to boarding school at the age of 8, as William and Harry did, he will stay at Thomas's until he's old enough for the likes of Eton.