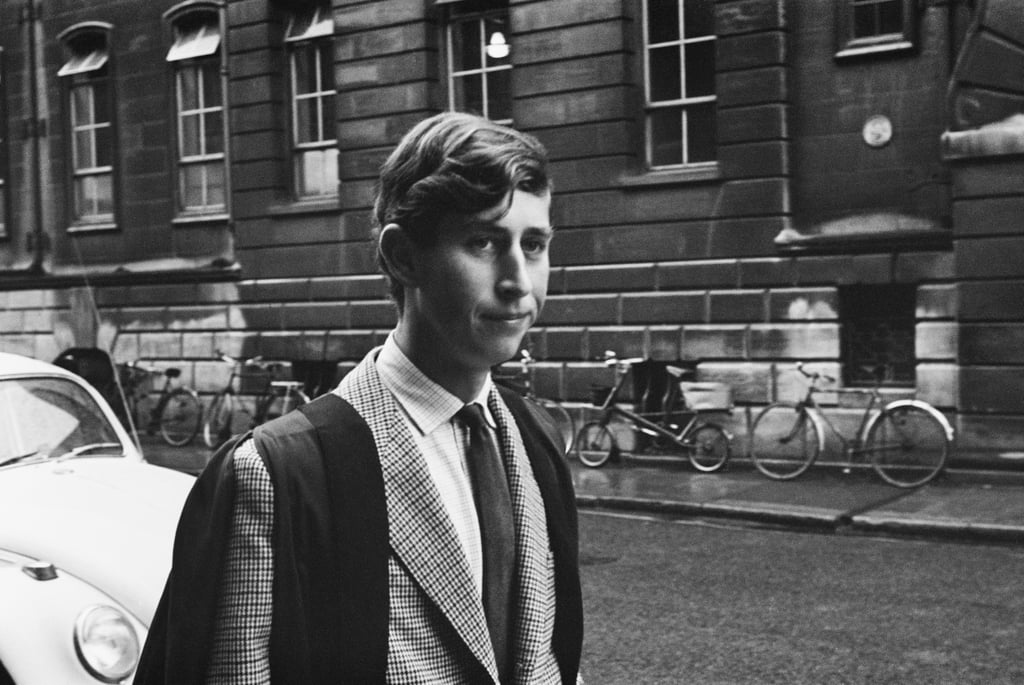 The prince received private tuition in the Buckingham Palace nursery, before attending Hill House in West London – a mixed gender school that specialises in educating children to be in a world community. At the age of 8 Charles took after his father Prince Philip by going to Cheam in Berkshire, a mixed school with a fishing lake, shooting range and sensory garden.

At 13 the prince went to Gordounston in Scotland, as his father had, but hated the experience, and has said he felt lonely and isolated. Charles then headed to Trinity College, Cambridge studying archaeology and anthropology, but as his son was to do many years later, he changed his mind during his course and graduated with a 2.2 in history.