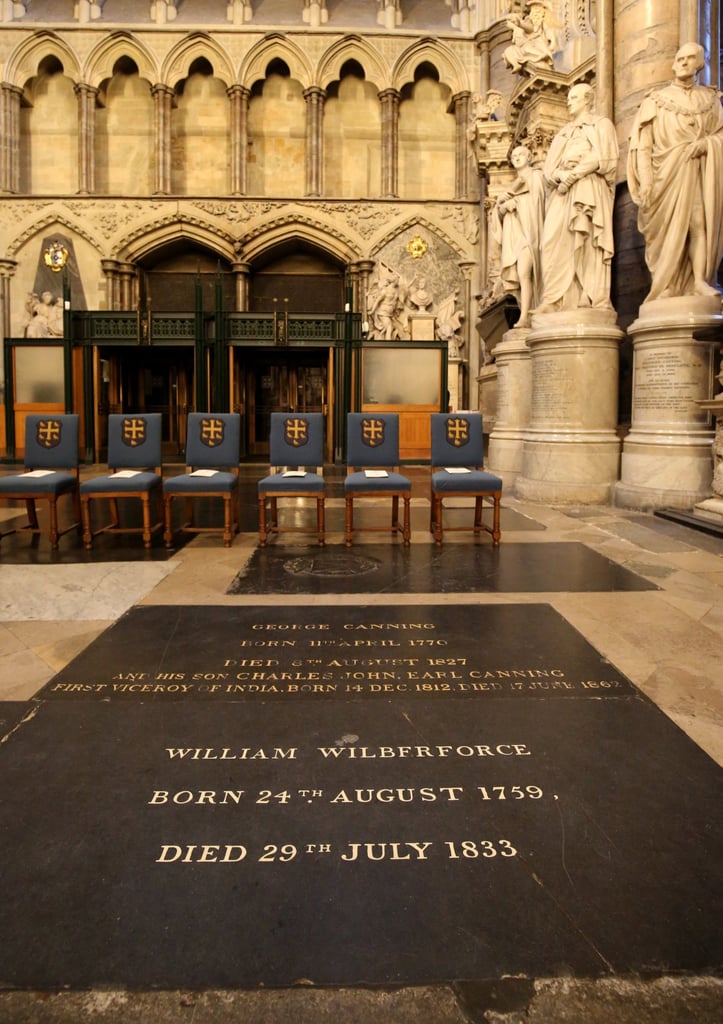 Westminster Abbey is one of the cornerstones of English culture, and the hub of numerous big events surrounding the royal family, including weddings like Prince William and Kate Middleton's 2011 nuptials. Based on how important it is to the Monarchy, it's not that surprising that a lot of royals are buried inside its walls — or in above-ground tombs, cremated, or simply honored within the church.

According to CNN, there are 17 monarchs buried at the church including Queen Elizabeth I and the three kings who built and founded the church, Edward the Confessor, Henry III and Henry VII.

Despite its grandiose size and historical significance, Westminster Abbey is no longer the main burial place for modern-day monarchs. In fact, the last king to be buried there was George II in 1760. This is mainly because there isn't enough room for more tombs since Westminster Abbey is also the home to tombs of poets (like Geoffrey Chaucer), scientists (like Charles Darwin), and other historical figures.