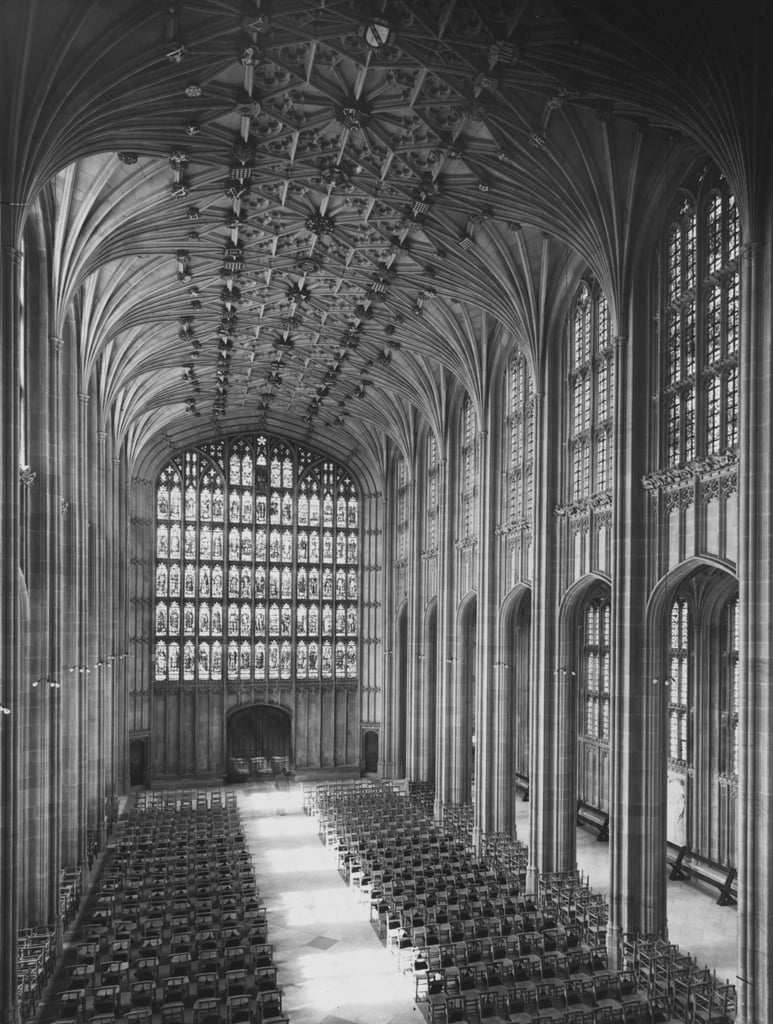 When it comes to the most recent royals, they've been buried, or cremated, at a secondary location. Windsor Castle's St. George's Chapel is made up of gothic architecture (similar to Westminster Abbey) and is located on the property of Windsor Castle, which is one of Her Majesty's residencies.

The location might be lesser known by the masses, but it's equally as important when it comes to royal burial spots. According to the Royal Collection Trust there are currently tombs of 10 sovereigns, which includes Henry VIII and Charles I, in the Royal Vault at this location.