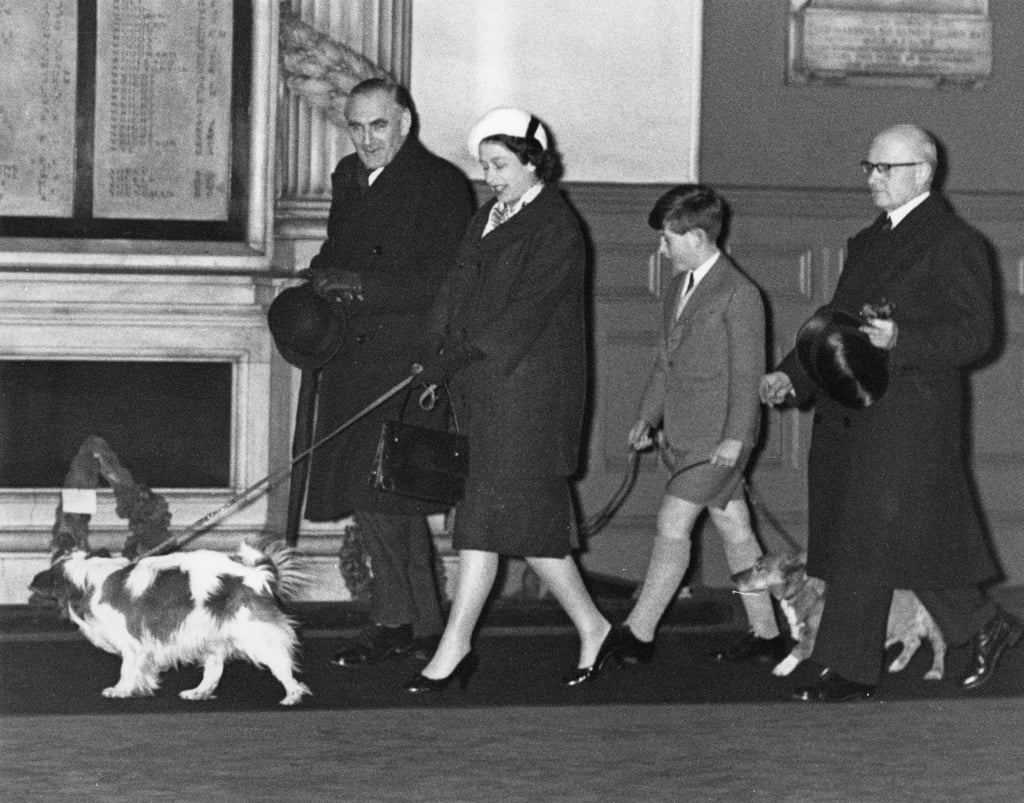 The monarch's four pregnancies varied, depending on whether she was a princess or a queen at the time. During her first pregnancy (with Prince Charles) in 1948, she was a 22-year-old princess living in Malta with her new husband Prince Philip, and although she suffered from morning sickness in her first trimester, she later led an active social life. She even attended a fancy dress party as an infanta, in black lace and a mantilla. During her second pregnancy (with Princess Anne), Elizabeth once more remained in Malta, until at six months she flew to the UK for her final trimester.

It all changed once she became queen, as it was regarded unseemly for the monarch to be out in public in such a "delicate condition." During her third pregnancy (with Prince Andrew) and fourth (with Prince Edward), Her Majesty withdrew from official duties at the end of her second trimester. There have only been two occasions the queen has missed the State Opening of Parliament in her 65 year reign, and that was during these third and fourth pregnancies.