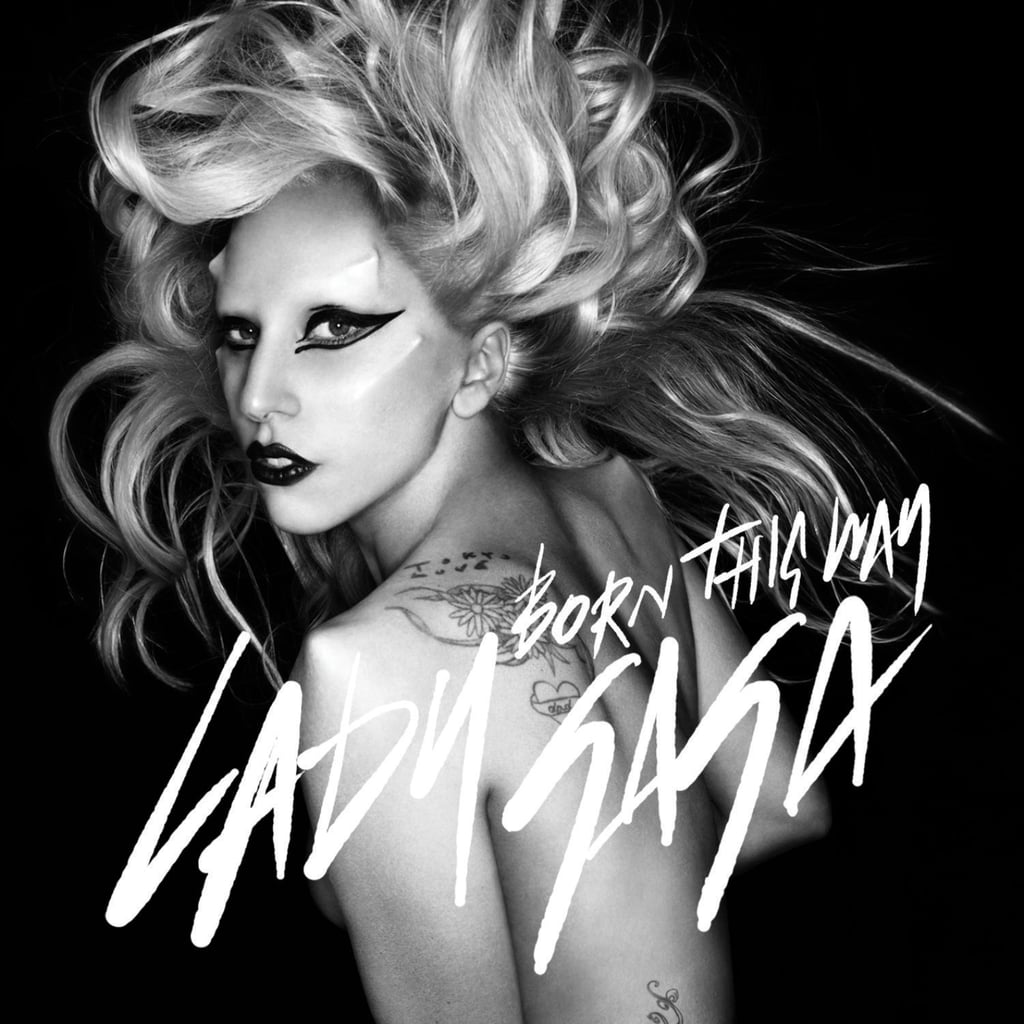 On Feb. 11, 2011, Lady Gaga dropped "Born This Way," the lead single off her second studio album (which shared the same name). Fans and critics alike were quick to point out that the new song sounded eerily like Madonna's 1989 hit "Express Yourself," another self-love anthem that was also revered as an LGBTQ+ rallying cry. In the immediate wake of the song's release, Madonna didn't speak out about the comparisons.