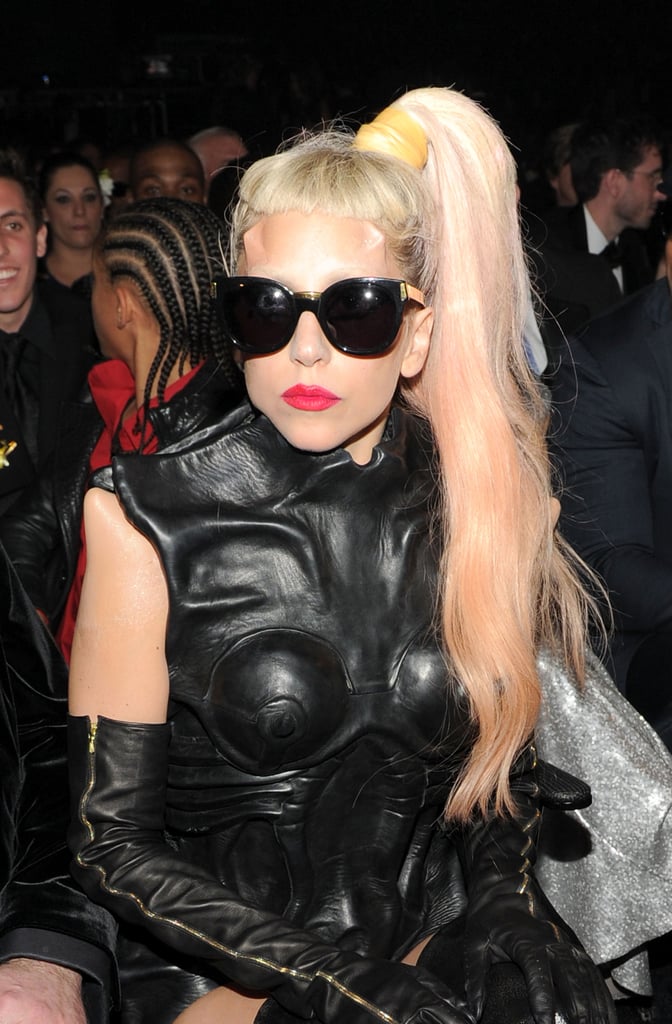 A few months after the release of "Born This Way," Gaga addressed the whole thing in an interview with NME. The only similarity, according to her, was "the chord progression. The same one that's been in disco music for the last 50 years." Gaga added, "I am not stupid enough to put a record out and be that moronic. Why would I try to put a song out and think I'm getting one over on everybody? That's retarded." Problematic use of the word "retarded" aside, it seemed Gaga was not keen at all on conflating her own LGBTQ+ anthem with Madonna's.

Beyoncé Knowles
From Blue Ivy to Wizkid, See the Artists Featured on Beyoncé's Black Is King Visual Album
by Chanel Vargas 6 days ago