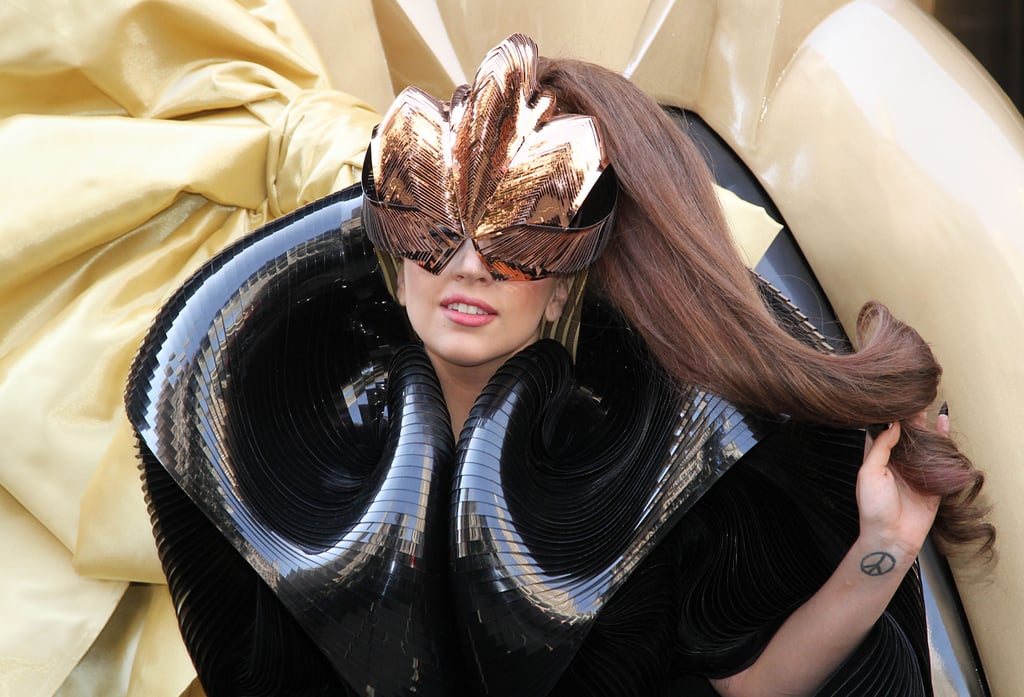 That same Summer, Gaga was on her own tour for Born This Way. During her Finland stop in August 2012, reports suggested Gaga may have mocked Madonna by flashing her ass in a thong and fishnets, something Madonna had very recently done onstage herself. "I don’t give a f*ck what people say," Gaga allegedly exclaimed during this supposed mockery. "We don't give a f*ck. We know the truth." As an additional swipe, some reports suggested she was referring to Madonna's track "I Don't Give A—" from MDNA. Seeing as the incident occurred just weeks after Madonna's out jabs, it's possible (though tough to prove) that Gaga was issuing her own rebuttal.

Beyoncé Knowles
From Blue Ivy to Wizkid, See the Artists Featured on Beyoncé's Black Is King Visual Album
by Chanel Vargas 3 days ago