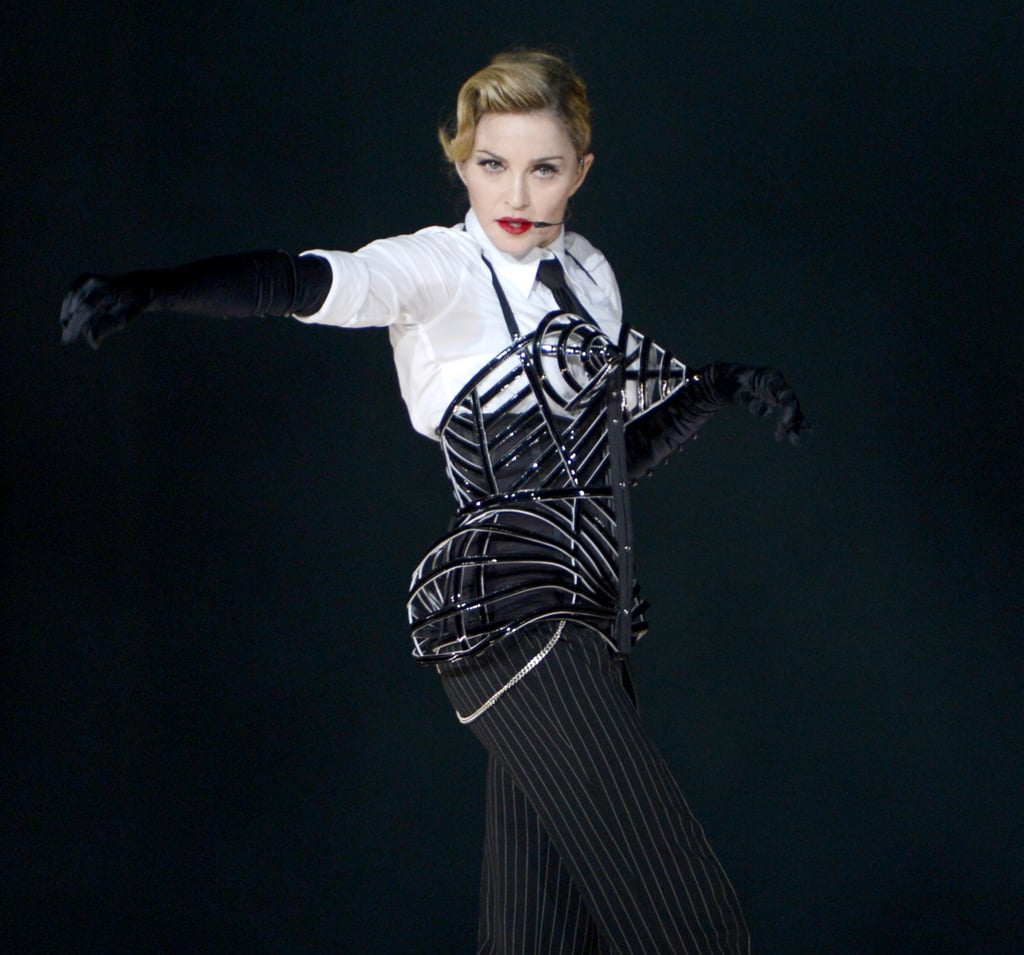 All things considered, 2012 was probably the most heated year between the two pop stars. But then, after everything Madonna did in the Summer, she did something even weirder come September. During a stop in Atlantic City, Madonna dedicated her performance of "Masterpiece" to Lady Gaga. "You wanna know something?" she said to the audience. "I love her. I love her. I do love her. Imitation is the highest form of flattery." But that's the thing, isn't it? Even while she layered on this thick "admiration," she was still saying, underneath everything, that she believed Gaga was an imitator. She continued, saying, "One day, very soon, we're going to be on stage together. Just you wait. You think I'm kidding? I love Lady Gaga."

By the time November rolled around, she seemed to change her tune yet again. Maybe Gaga had actually explicitly rebuffed Madonna, or simply not answered her calls. During a concert in St. Paul, MN, Madonna claimed she had asked Gaga to perform with her. "You know, I invited her onstage to sing with me. But, she turned me down," Madonna said. "It's okay. I've been rejected before. It builds a little character." It's hard to say where Madonna was really at emotionally when it came to the feud. But it seemed, in her eyes, that Lady Gaga was the one who was holding on to a grudge.

MTV VMAs
In Case It "Rains on Her," Lady Gaga's Intergalactic Outfit at the VMAs Has Her Covered
by Perri Konecky 31/8