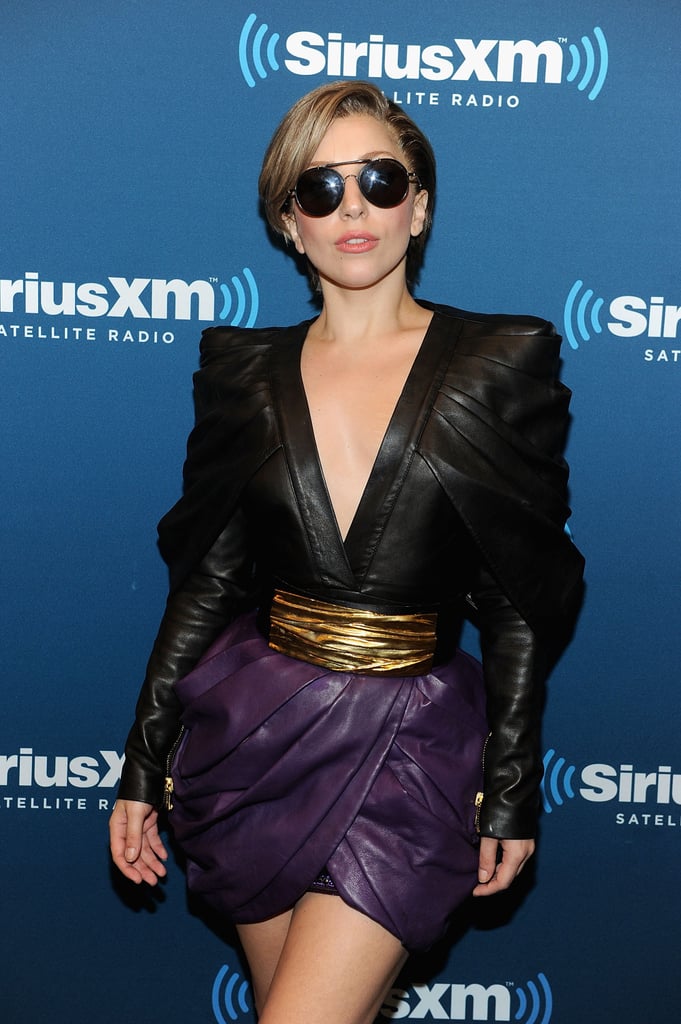 Gaga finally spilled during a long interview with Howard Stern. During the two-hour chat, Howard asked Gaga if she thought Madonna was jealous of her launch into superstardom. "There's not so many ways you can interpret it. To me, honestly, I think she's more aggravated that I'm not upset that she doesn't like me. Because I don't care that she doesn't like me. No, I don't care."

Gaga continued: "It's silly. There's always this pissing match, 'Did she take her torch?' [and] 'Is she the new her?' 'Is she going to outlast her?' . . . There's this thing with some people that I'm a threat to the throne. And I don't want your f*cking throne. And no thanks. And I have my own, and I don't actually want a throne at all."