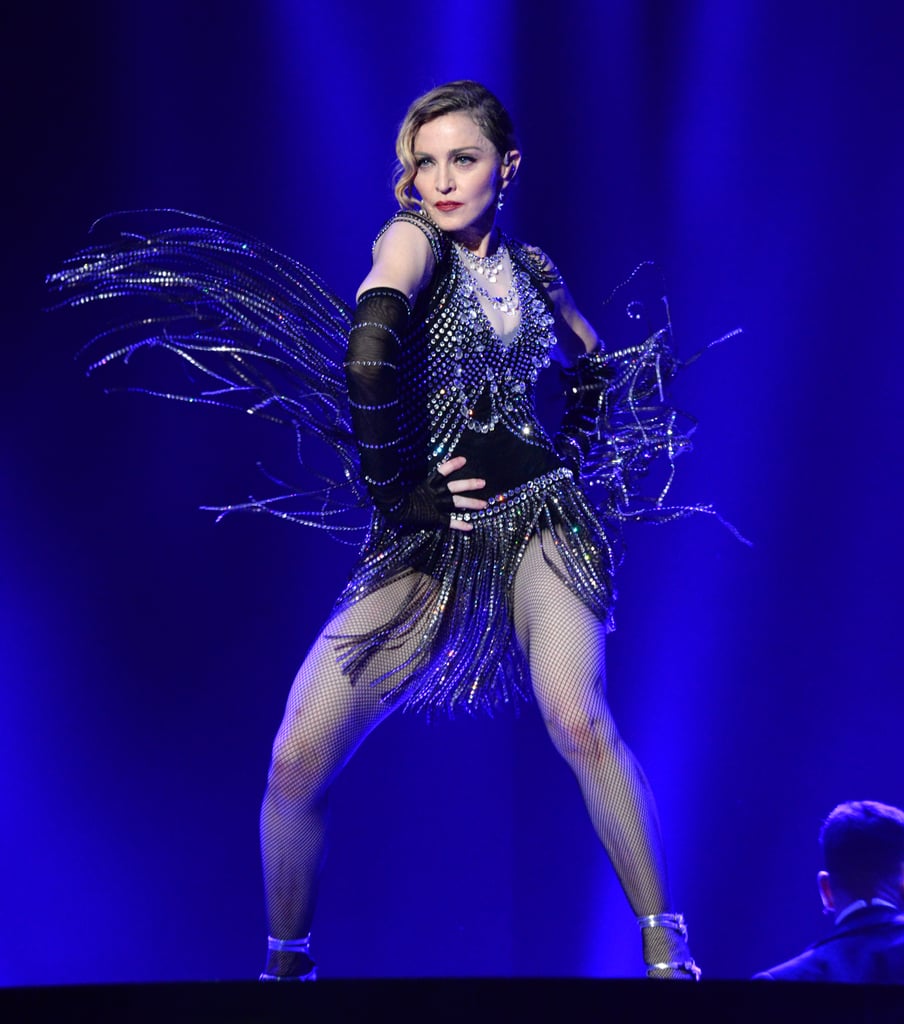 In August 2014, The Sun claimed to have heard the lyrics for a new Madonna song called "Two Steps Behind Me." According to their reports, the lyrics read:

"You're a copycat, Where is my royalty?
You're a pretty girl, I'll give you that.
But stealing my recipe, it's an ugly look.
Did you study me hard enough?
You're never gonna be, you're just a wannabe me.
Like a sister all messed-up, who's gonna help you out?

In your fantasy, you can try it all. But you can't be me.
You can walk the walk, even talk the talk.
But you'll always be two steps behind me."

Interestingly enough, Billboard reported that the song was real, and a leaked demo version of the track did, indeed, have the lyrics first reported by The Sun. Even Madonna's manager didn't deny the existence of the song or its contents, but instead insisted on Twitter that the song wasn't about Gaga or anyone else in particular. Which, like, you can take that or leave it.

For what it's worth, even Madonna weighed in on the disaster. "[There] are people that are so hateful. they want to create feuds between strong women that do not exist!" she claimed. "I do not wish ill will towards any other female artist and i never have! The World is big enough for all of us!"

MTV VMAs
Can Someone Please Add "Beauty Icon" to Lady Gaga's Credentials For This Tricon Award?
by Danielle Jackson 3 weeks ago

MTV VMAs
Lady Gaga Praises Ariana Grande in a Heartfelt VMAs Speech: "Girl, This Is For Us"
by Kelsey Garcia 3 weeks ago

MTV VMAs
In Case It "Rains on Her," Lady Gaga's Intergalactic Outfit at the VMAs Has Her Covered
by Perri Konecky 3 weeks ago