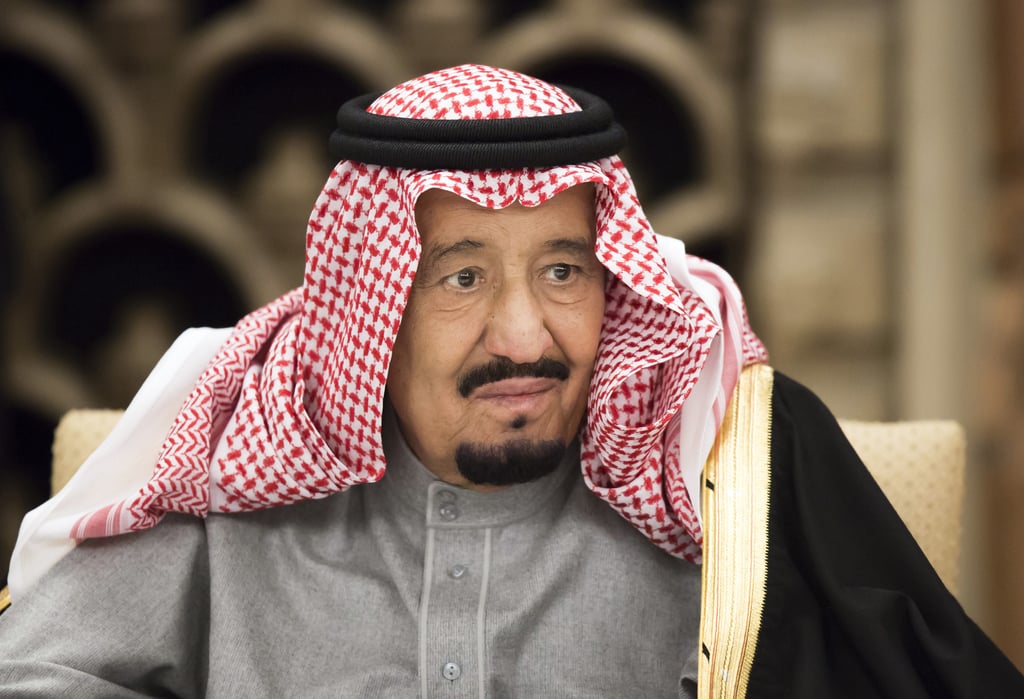 King Salman bin Abdulaziz al-Saud is the head of Saudi Arabia. Since Saudi Arabia is an absolute monarch, Salman is not only the Monarch of the country, but he is also the prime minister. Salman became king in 2013, MSN reports, at the age of 79, after his half-brother King Abdullah (who was 90 years old) passed away. According to Washington Post, although Saudi Arabia is currently run by a hereditary king, all future kings will be picked by a committee of Saudi princes, based on a 2006 decree.