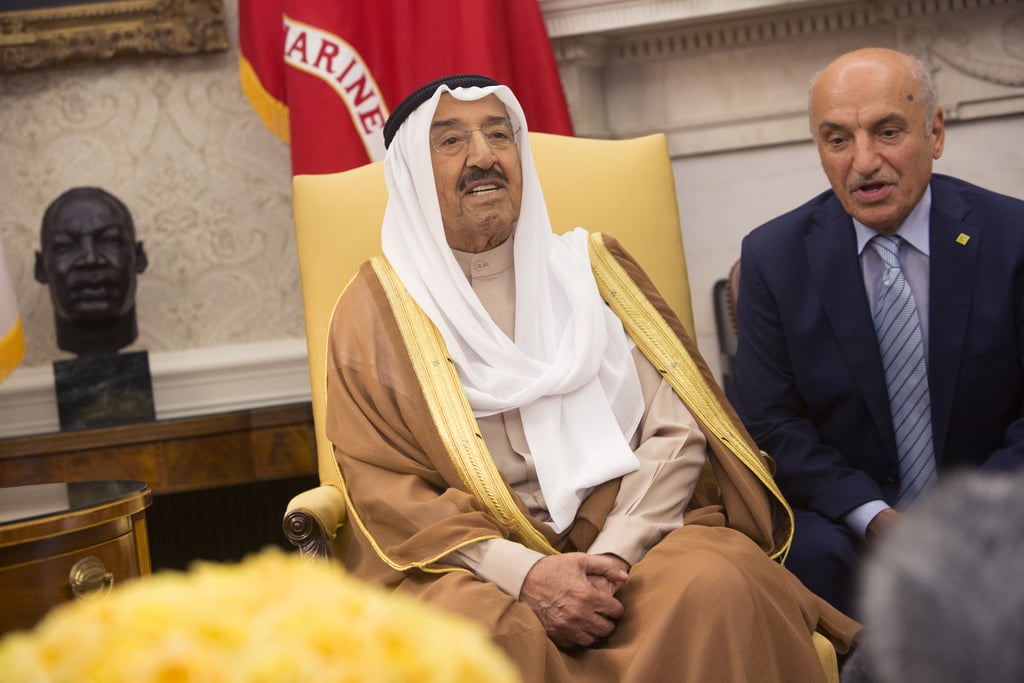 Sabah Ahmed al-Sabah has been in politics for years in Kuwait. He was the prime minister in 2003, and in 2006 he became the Emir (or King) of the country. Although Sabah has been in charge for more than a decade he was actually not the next in line for the throne. He took the office after the next-in-line was unable to recite the oath of office due to health problems. He is now the head of the royal family, and the commander of Kuwait military forces. Sabah has four children and is 88 years old.