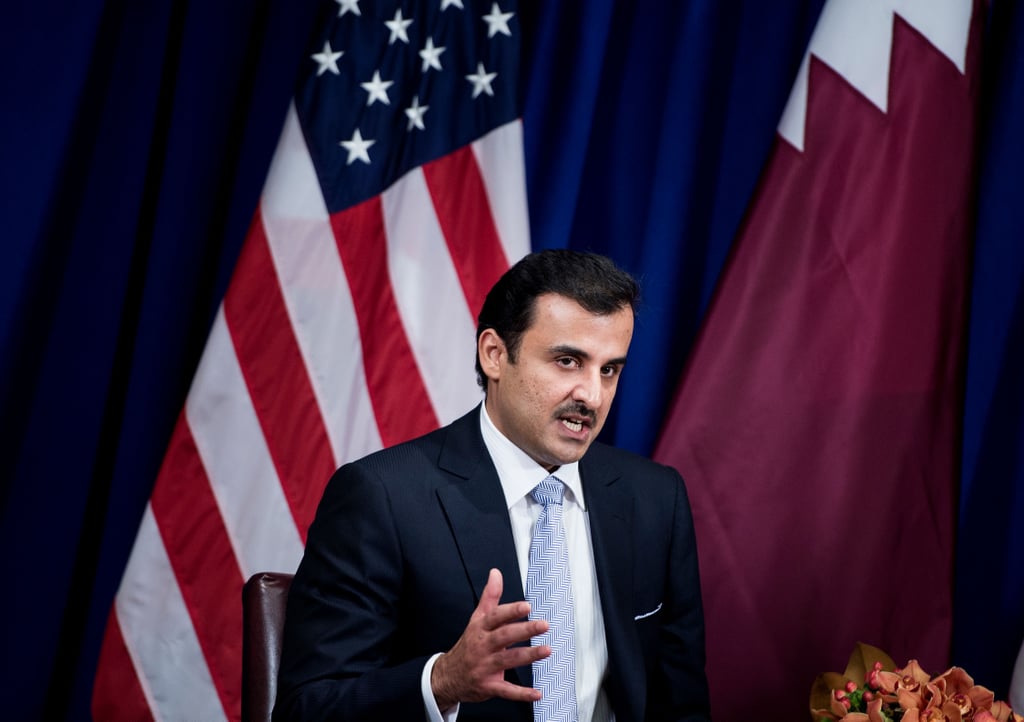 Sheikh Tamim bin Hamad Al Thani was named the Emir of Quatar in 2013 after his father abdicated the throne. His father ruled Quatar for 18 years, and although Tamim was only 33 years old when he took over, the country didn't seem too nervous for the transition.

The Al Thani family part of a dynasty of rulers in Quatar, having ruled since 1825, and many additional family members hold key posts in the country's government, making Tamim's role as Emir easier.