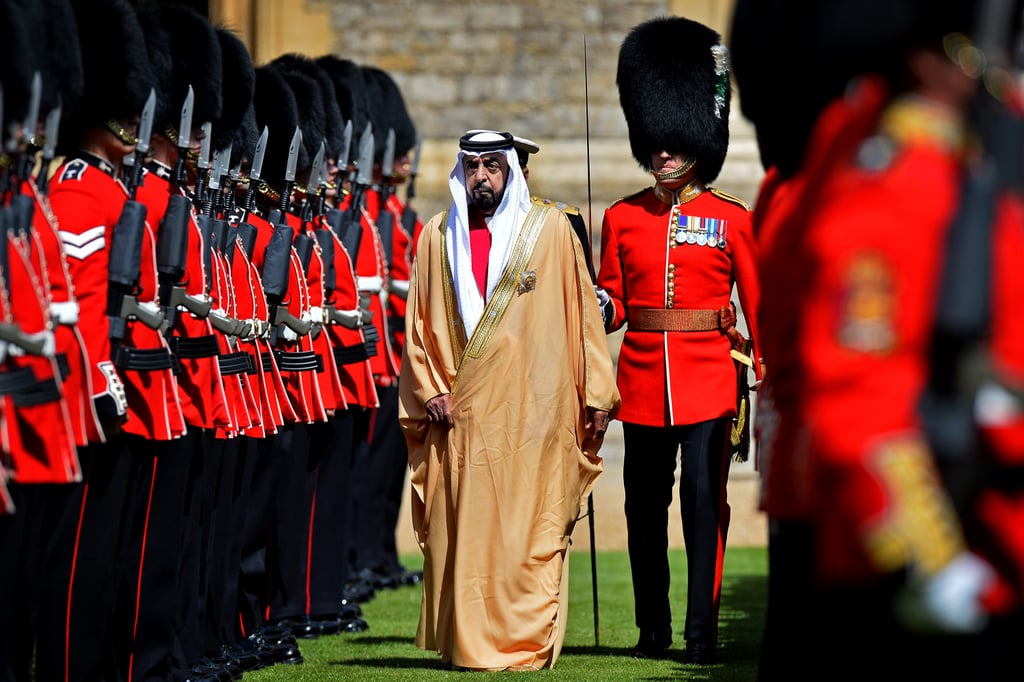 The United Arab Emirates is made up of seven districts, each of which is governed by a hereditary monarch, known as the Emir. The Emir of Abu Dhabi is also the federation president, and therefore the Monarch that other countries correspond with. The current Emir of Abu Dhabi (and the president of United Arab Emirates) is Khalifa bin Zayed al-Nahyan, who took over in 2004 after his father died. He has eight children, which means the throne (and presidency) should stay in the family for years to come.