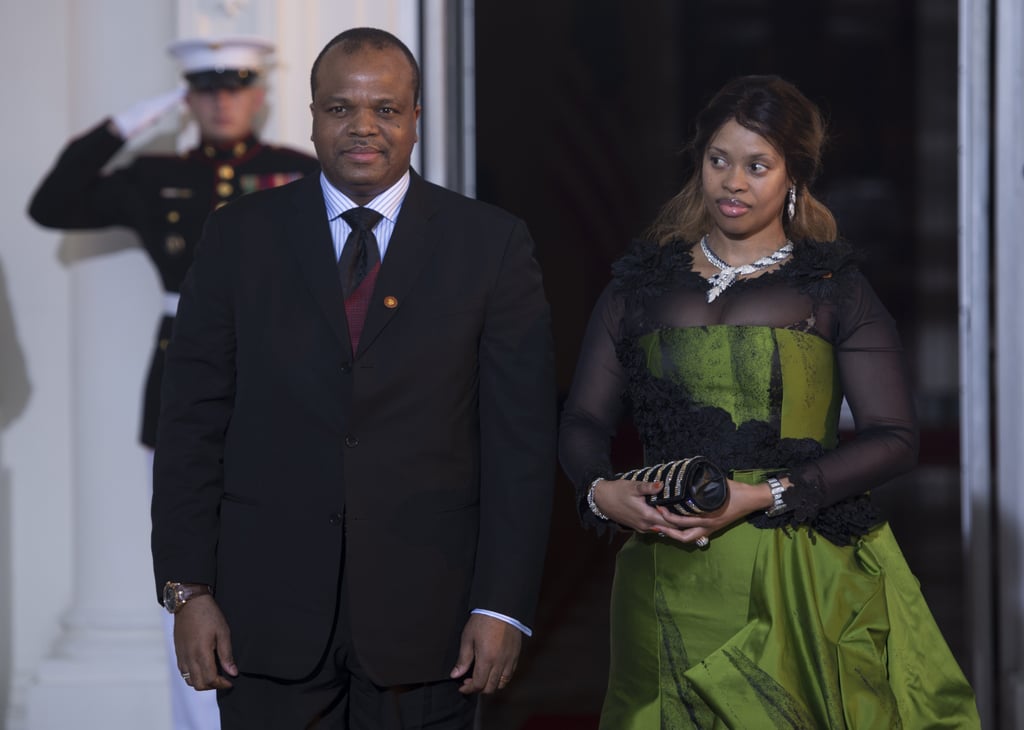 Swaziland might not be big, but King Mswati III has a lot of power. Mswati took the throne at the age of 18 (in 1983) after his father died. As king of Swaziland, he appoints the parliament — although some members are appointed by popular vote. Mswati, who is now 49 years old, is known for having many wives, the 14th of which was just named in September 2017, according to Africa News.

The King has reportedly divorced three wives throughout his time as Monarch and has over 30 children. He has also been trying to ban divorce in Africa, by royal decree, which makes sense based on his numerous wives and openness to polygamy.